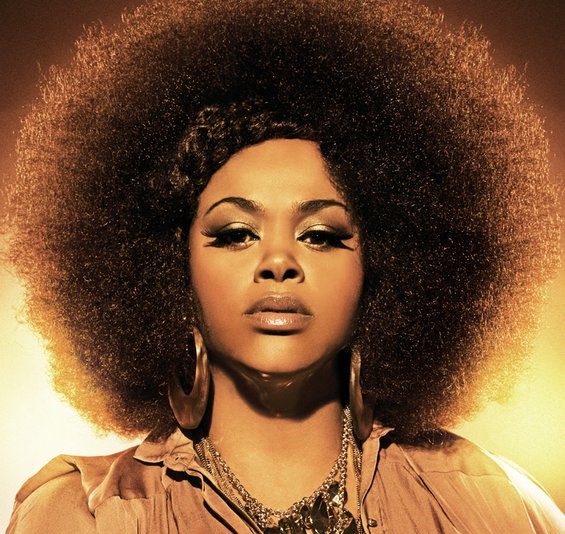 Hailing from the city of brotherly love, Jill Scott shows that she can stand the test of time…

3x Grammy® award-winning singer-songwriter Jill Scott has made yet another stride in her ever-rising career. After almost one year since the release of Scott’s fifth studio album, WOMAN, the R&B songstress’ third LP single 'Can’t Wait' has just peaked at the #1 spot on the Mediabase Urban/AC charts. WOMAN was released on July 24, 2015 and debuted at #1 on the Billboard Hot 100 Chart – marking the singers third number one studio-album to date.

In addition to the new album, Jill Scott has officially announced her summer 2016 tour dates. The 25 city tour kicks off Friday, July 22nd in Saratoga, California and make stops through Las Vegas, Phoenix, Houston, Atlanta, New Jersey and more – including special performances in New York at The Apollo Theatre and Brooklyn at the Coney Island Amphitheatre. Jill will be performing new music from her latest album, WOMAN, along with her classic hits.

Music
Fitz And The Tantrums Tour June To November