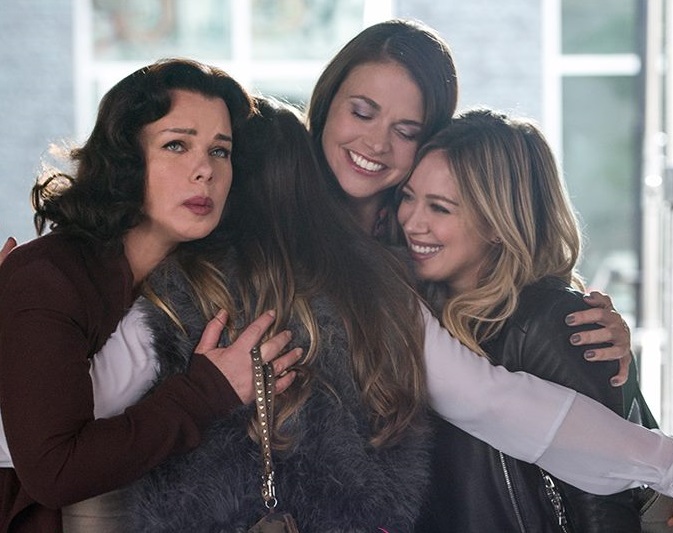 TV Land’s critically-acclaimed, fan favorite comedy series “Younger,” from “Sex and the City” creator Darren Star, has been renewed for a 12-episode fourth season, it was announced today by Keith Cox, Executive Vice President of Development and Original Programming for the network.

The news comes on the heels of the series, starring two-time Tony® winner Sutton Foster, Hilary Duff, Debi Mazar, Miriam Shor, Nico Tortorella, Peter Hermann and Molly Bernard, beginning production on its third season this week in New York. Season three of “Younger” will premiere on Wednesday, September 28th at 10pm ET/PT, followed by the season two premiere of “Impastor,” which was originally scheduled for this summer.

Social media numbers climbed as well from end of season one to end of season two, tripling the series’ followers on Instagram, doubling its following on Twitter and seeing a +40% increase in Facebook fans. VOD orders also tripled from the premiere episode to the finale episode of season two – a number sure to grow now that seasons one and two are available for binge-watching on TV Land On Demand, and also the TV Land app.