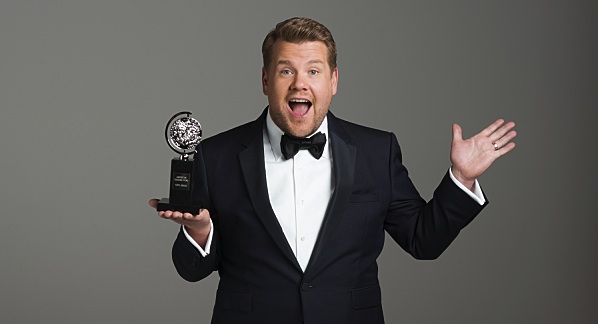 As previously announced, the high-energy evening will feature 10 performances from the 2016 Tony-nominated Best Musical and Best Revival of a Musical shows, including SHUFFLE ALONG, OR THE MAKING OF THE MUSICAL SENSATION OF 1921 AND ALL THAT FOLLOWED; SHE LOVES ME; SCHOOL OF ROCK; FIDDLER ON THE ROOF; THE COLOR PURPLE; HAMILTON; WAITRESS; BRIGHT STAR; and SPRING AWAKENING, as well as a not-to-be-missed performance from ON YOUR FEET.

This year marks the 70th anniversary of the TONY Awards, which were first held on April 6, 1947, to honor theater professionals for distinguished achievement on Broadway. The ceremony is presented by Tony Award Productions, a joint venture of the Broadway League and the American Theatre Wing, which founded the Tonys.