'Nashville' Finds A Home At CMT For 22 Episodes 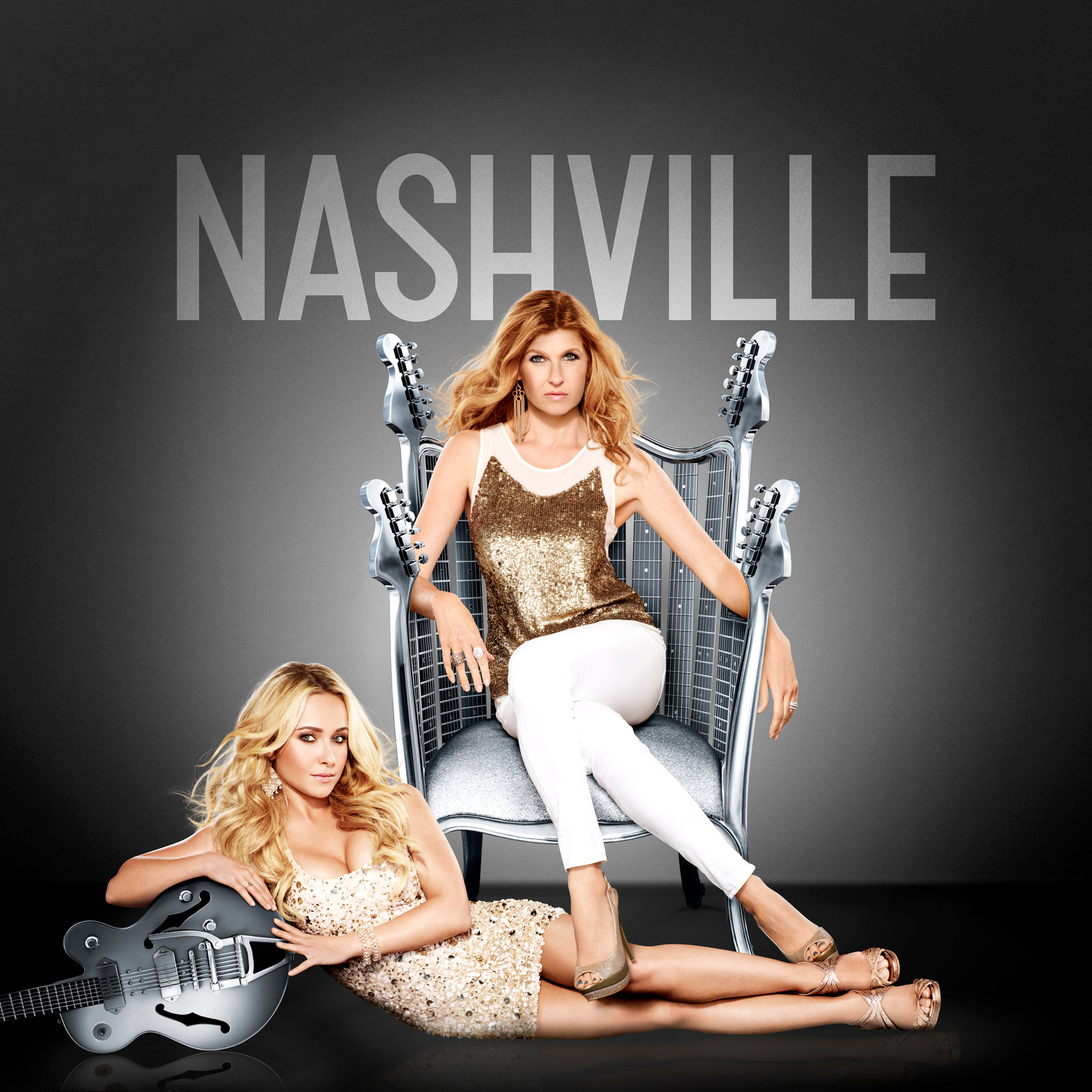 The wait is over! Nashies rejoice! Last month's season finale was luckily not a series finale for "Nashville."

On the heels of tremendous outcry from legions of devoted fans, CMT, Hulu, Lionsgate and ABC Studios announced Friday that the critically acclaimed and fan darling series “Nashville” will return with a brand new season on CMT.

Long-time SVOD partner Hulu will continue to bring fans their favorite series 24/7 by making all “Nashville” episodes available to stream the day after they air on CMT.

The series is produced by Lionsgate, ABC Studios, and Opry Entertainment. Production will commence in Nashville with Ed Zwick and Marshall Herskovitz (the creators of “Thirtysomething”)at the helm. The deal, negotiated by Lionsgate Television Group President Sandra Stern on behalf of Lionsgate and ABC Studios, Sarah Levy of Viacom Kids and Family Group on behalf of CMT, and Hulu executives, is an orchestrated initiative to ensure that “Nashville” fans will continue to have the same level of access to their favorite show.

“CMT heard the fans. The wave of love and appreciation they have unleashed for ‘Nashville’ has been overwhelming,” said Brian Philips, President of CMT. “‘Nashville’ is a perfect addition to our evolving line-up of big music specials, documentaries, and original series. We see our fans and ourselves in this show and we will treasure it like no other network. Nashville belongs on CMT.”

“‘Nashville’ has long been a fan favorite show on Hulu and we are so proud to continue to make new episodes available for fans to stream the day after they air,” said Craig Erwich, SVP and Head of Content, Hulu. “We look forward to bringing even more episodes of this acclaimed series to its passionate and devoted audience.”

The recently wrapped fourth season of “Nashville” attracted more than 8 million weekly viewers across all platforms and ranks as one of television’s most DVR’d series. The series is particularly strong with women 18-34. Out of more than 180 broadcast dramas since Fall 2012, “Nashville” ranks in the top 20.

FYI
#Nashies Get Your 'Nashville' Memorabilia