It's A Deal: Netflix Acquires Ricky Gervais's Next Feature 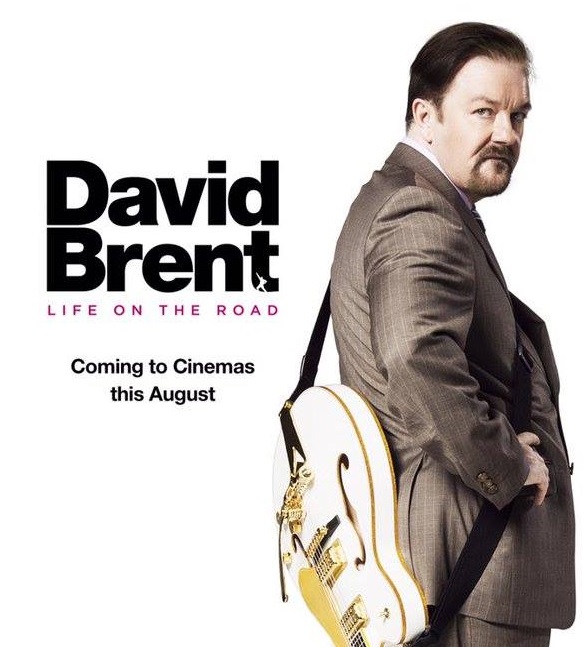 Netflix has acquired U.S. and select international rights to Ricky Gervais’s upcoming film David Brent: Life on the Road, excluding the U.K., Ireland, Australia and New Zealand. The film will premiere on Netflix in 2017.

In the U.K., Ireland, Australia and New Zealand, the film will be receiving a saturation theatrical release by Entertainment One (eOne) this coming August.

The feature length film sees a documentary crew catching up with David Brent twelve years on from the BBC2 documentary The Office.  Brent is now a travelling salesman, chasing his dream of rock stardom by self-financing a UK tour with his band, ‘Foregone Conclusion’.

"I'm so glad the mighty Netflix have once again outbid all competitors in North America to show my movie exclusively. It is the perfect platform for me, giving complete creative freedom and also millions of instant viewers who can watch again and again. I can’t wait for David Brent to follow it up with his US live tour!,” said Gervais.

“We are thrilled to welcome the iconic character of David Brent back to Netflix, as we were the home to the first digital deal for The Office, starring Ricky Gervais. Our existing collaborations across series, for Derek, and in film, with Special Correspondents have been fruitful, and it’s only fitting for us to have Ricky’s upcoming feature film available to as many of our viewers as possible,” said Ted Sarandos, Netflix chief content officer.