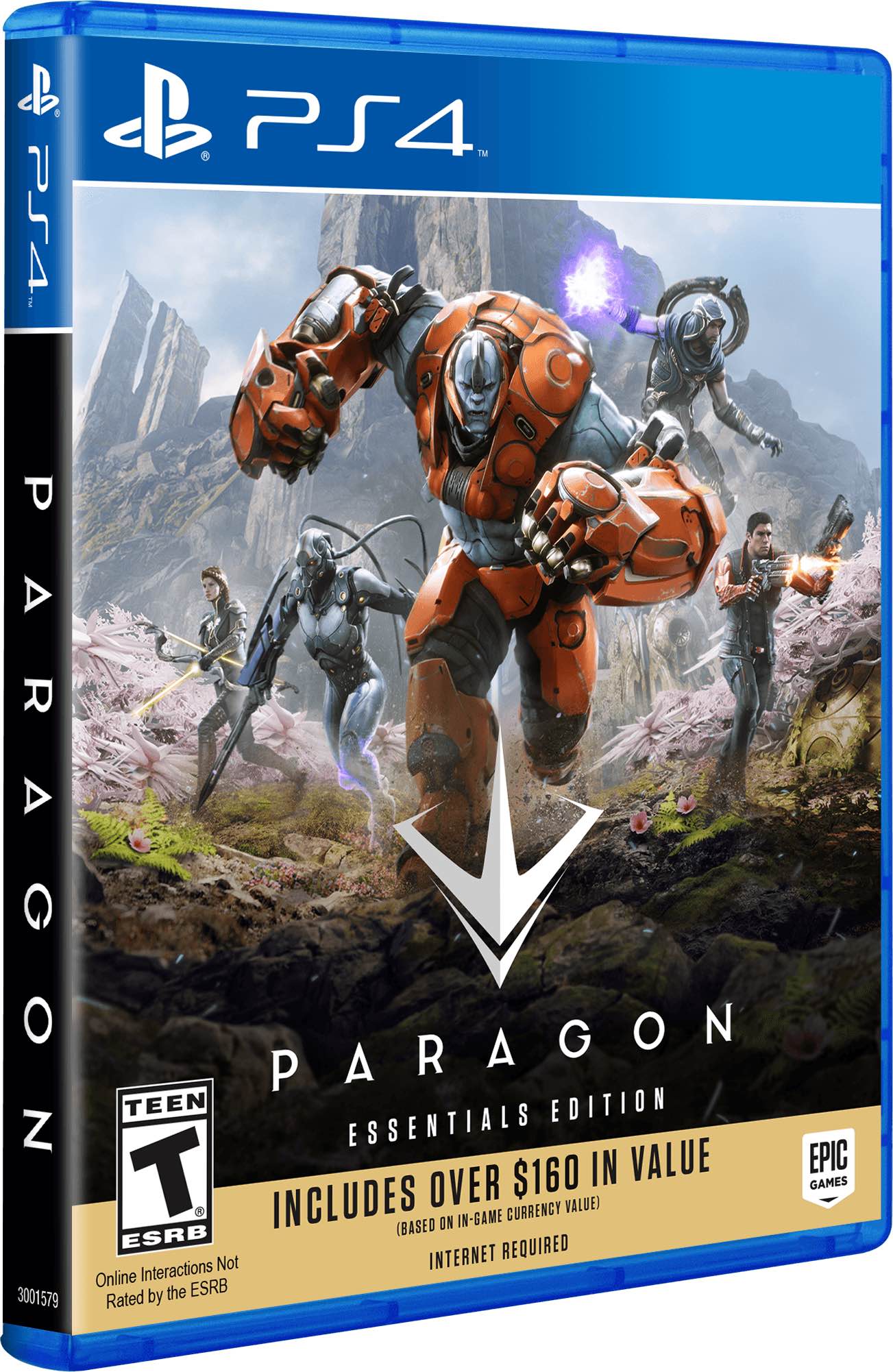 The Essentials Edition is available at retail now and includes everything players need to get started on the battlefields of Agora, including Paid Early access beta and a launch-exclusive Twinblast skin. You can find more information on what is included in the physical version below:

The Essentials Edition (valued at over $160) is now available for $59.99 at participating retailers, including GameStop, Best Buy, Amazon, Target and Walmart in the United States, Canada, Mexico and Brazil.

Paragon is the MOBA from Epic Games launching into open beta for PC and PS4 later this summer. Paragon puts you in the fight with explosive action, direct third-person control, and deep strategic choice. Players can go to www.paragon.com to learn more about the game.

You can view the launch trailer here.

L. A. Glam
How To Get Glowing Summer Skin With Katherine Goldman