Aaron Sorkin Will Teach You How To Write A Screenplay 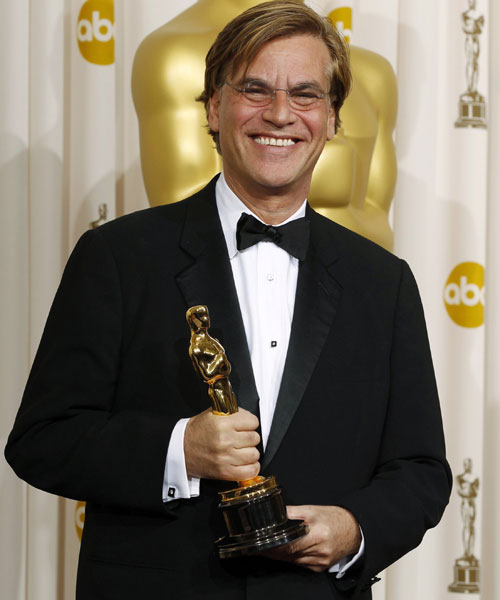 The online education platform MasterClass announced today that acclaimed screenwriter Aaron Sorkin (known for films such as A FEW GOOD MEN and THE SOCIAL NETWORK and television shows including “THE WEST WING”) will be joining its roster of instructors to teach an online course on screenwriting.

Pre-enrollment for the class opens today at www.masterclass.com/as in advance of the class launch later this summer.

Aaron Sorkin’s MasterClass will include over 25 video lessons from the Academy Award®-winning screenwriter along with a 30+ page workbook and interactive assignments. In his first-ever online class, Sorkin will teach his unique approach to screenwriting for both television and feature films.

The class will cover topics including dialogue, character development, story pacing, plot, and Sorkin’s process. To demonstrate his process, in a portion of the class, Sorkin will lead a writers’ room to work on a new episode of “THE WEST WING.”

He will also share practical advice he’s learned, using examples from his own work in films including A FEW GOOD MEN, THE SOCIAL NETWORK, MONEYBALL, and STEVE JOBS and television shows “THE WEST WING” and “THE NEWSROOM.