Kool & the Gang Are Keeping The Funk Alive On Tour 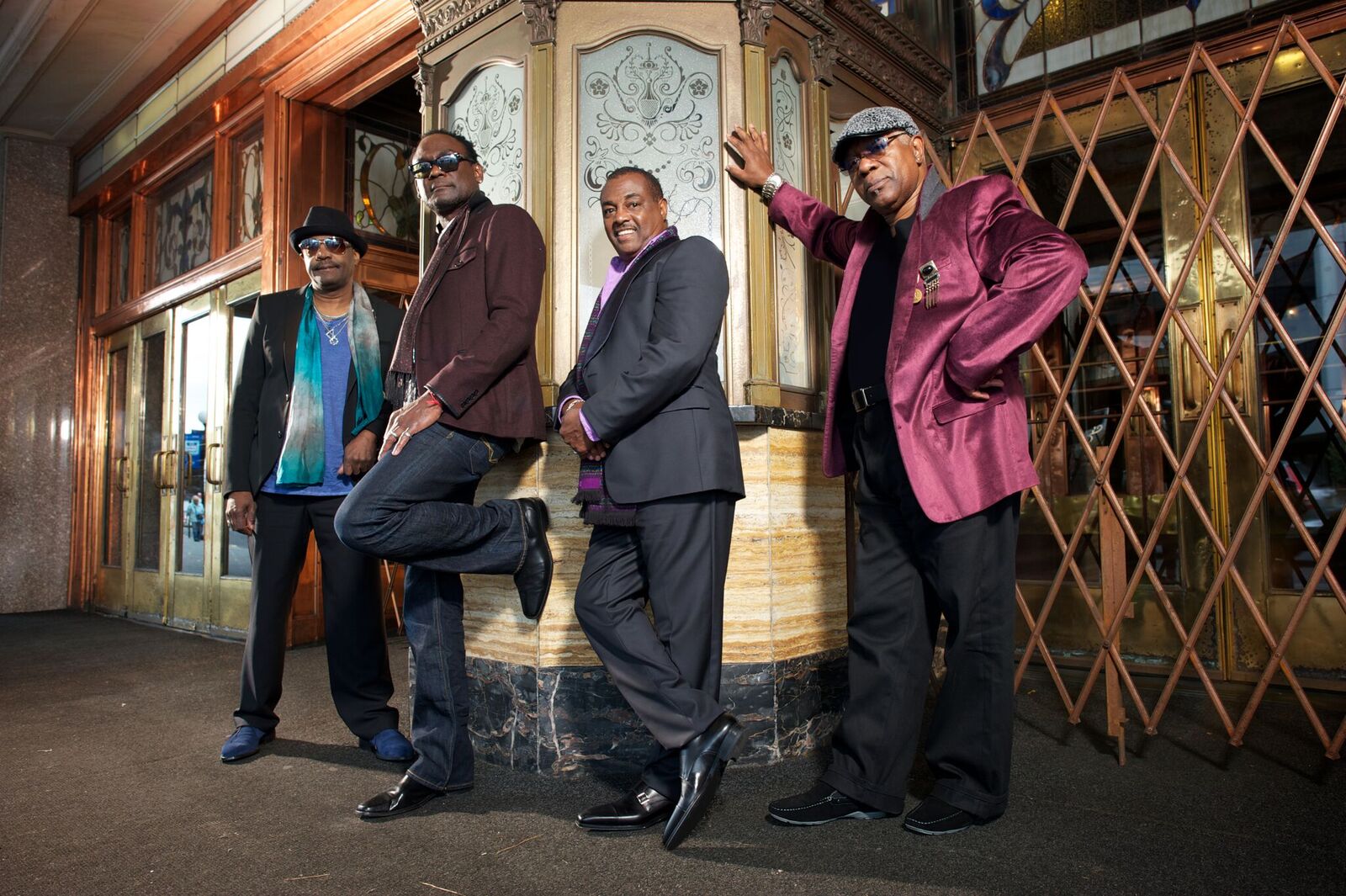 After being inducted into the Hollywood Walk of Fame last fall, legendary pop, soul and funk group Kool & the Gang are going full steam ahead to bring their signature sound to fans all across the country with their newly announced Keeping The Funk Alive Tour featuring a variety support lineup from their friends Bootsy’s Rubber Band, Morris Day & the Time, Doug E. Fresh and Big Daddy Kane.

The tour begins July 22 in Charlotte, NC and will continue through Raleigh, Detroit, Kansas City, Brooklyn, Washington, DC and Las Vegas before concluding on August 28 in Los Angeles, CA. Tickets for all dates are on sale now – full information can be found below and www.koolandthegang.com.

Kool & the Gang has been celebrating their 50th anniversary as a band, with inductions into the GRAMMY Hall of Fame, Hollywood Walk of Fame, New Jersey Hall of Fame and recently being honored with a BET – Soul Train Lifetime Achievement Award.