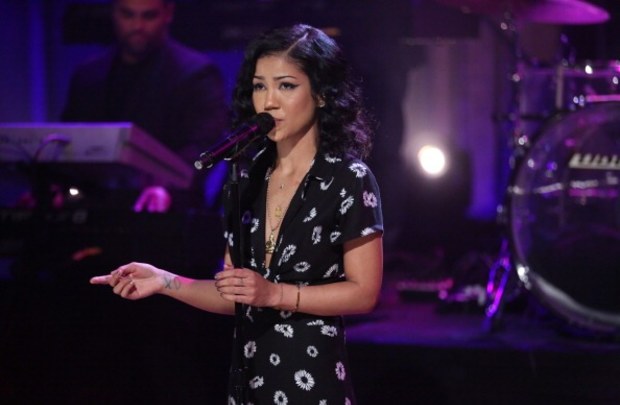 Thousands of Angelenos will join Councilmember David Ryu and LA Mayor Eric Garcetti on the steps of City Hall for Pacific Bridge, a free and open to the public concert to celebrate the end of Los Angeles Asian Pacific American Heritage Month (LAAPAHM).

This high-energy family-friendly festival invites some of the most renowned APA artists and entertainers for an evening of celebration and live-performances with MC Jenny Yang from BuzzFeed.  Hip-hop and R&B singer Jhené Aiko will be headlining this year’s concert.

In addition to live performances and entertainment, Pacific Bridge will feature some of Southern California’s most popular food trucks.