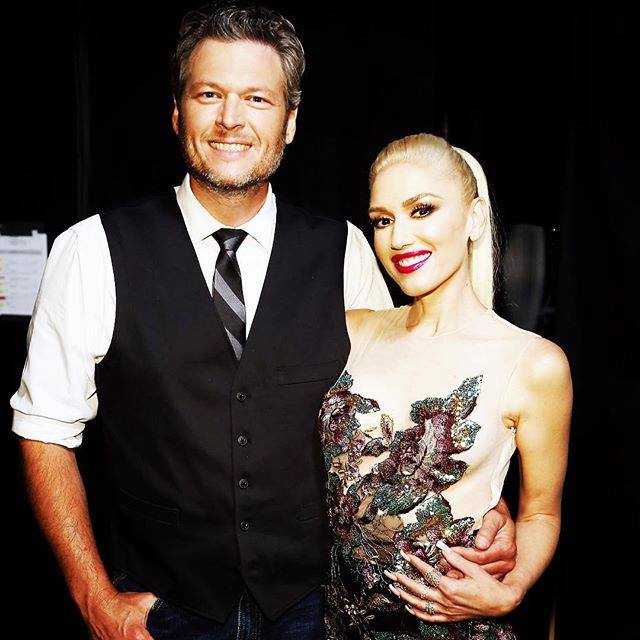 Ariana Grande, Blake Shelton and Gwen Stefani are the latest superstars to join the star-studded lineup of performers at the “2016 Billboard Music Awards.”

Grande is set to perform new music, and Shelton and Stefani will take to the stage for the awards show debut of “Go Ahead and Break My Heart,” a song they wrote and performed on Shelton's new album, “If I'm Honest.”

The “2016 Billboard Music Awards” will broadcast LIVE from T-Mobile Arena in Las Vegas on SUNDAY, MAY 22 at 8:00 p.m. EDT / 5:00 p.m. PDT on ABC. For the first time in Billboard Music Awards history, viewers on the West Coast will watch the show live along with fellow fans on the East Coast.

This year’s show, which will be hosted by hip-hop artist Ludacris and international music sensation Ciara, will showcase big performances, unexpected collaborations and much discussed pop-culture moments.