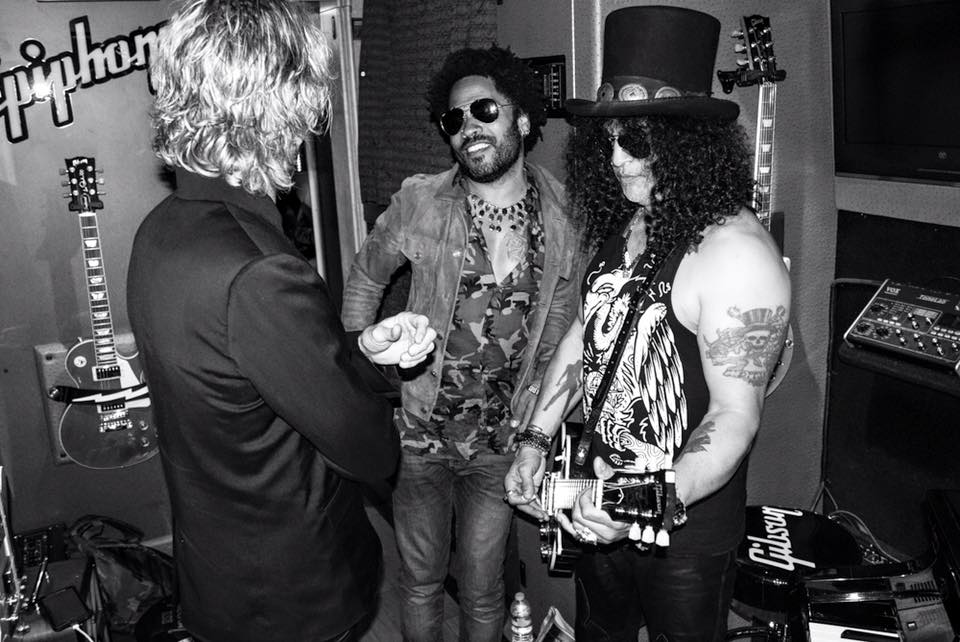 Two legends of rock music, Alice In Chains and Lenny Kravitz, are set to join Guns N' Roses on their historic Not In This Lifetime Tour. Alice In Chains joins the tour fromopening night, Thursday, June 23 in Detroit, Mich. at Ford Field and will perform through the tour's second Chicago date at Soldier Field on Sunday, July 3.

Lenny Kravitz will then join the tour from Tuesday, July 19 starting at the first Boston, Mass. date at Foxboro Stadium and perform through the tour's second date at East Rutherford, NJ on Sunday, July 24. Demand for tickets to the Not In This Lifetime Tour continue at an unprecedented pace as additional shows were recently announced including Chicago (July 3), Boston (July 20), New York City (July 24) and two brand new dates in Los Angeles (August 18 & 19). A full list of tour dates is below.

* - with Alice In Chains

Film
Movie Review: ‘The Family Fang’ is a Hit-and-Miss Dramedy