Universal Studios Hollywood Wants To Find The Zombie Inside Of You! 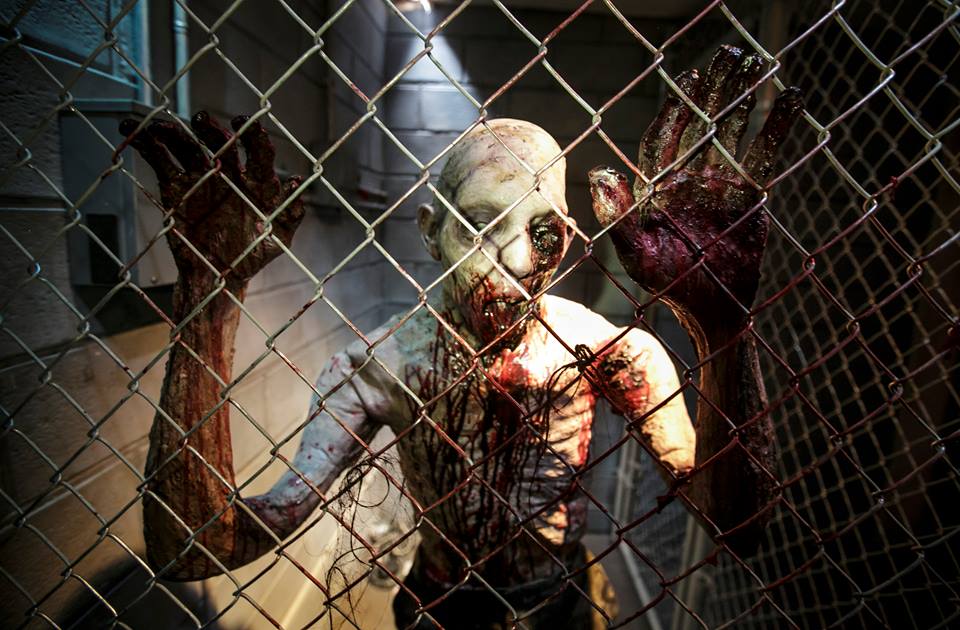 They are in search of walkers and human survivors for its upcoming new permanent attraction based on AMC’s “The Walking Dead” opening this summer. 100 male and female actors will be cast from the thousands expected to audition and should arrive prepared to channel their inner “Dead Inside" on Thursday, May 5th from 10AM to Noon.

For those interested in auditioning, please visit: www.USHAuditions.com to sign up for an audition appointment. Auditions will take place on Thursday, May 5 and Friday, May 6 and is expected to attract over 1000 prospective walkers.