The Zika Virus: What You Need To Know 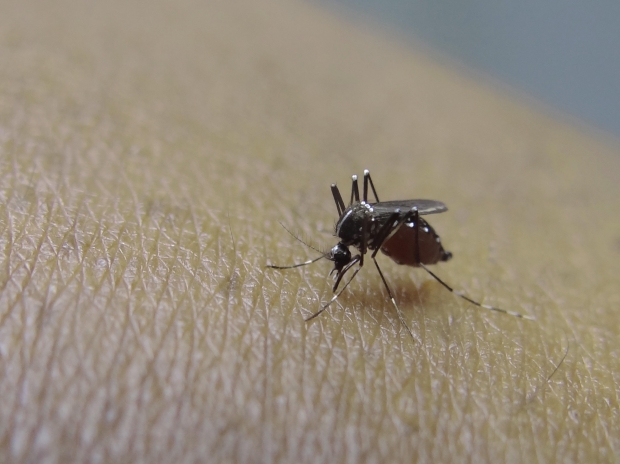 President Obama has taken action against the Zika virus. After his administration requested a $1.9 billion budget from Congress to combat the mosquito-borne virus, much more has been revealed, according to health officials.

"Most of what we've learned is not reassuring," said Dr. Anne Schuchat, the principal deputy director of the Centers for Disease Control and Prevention. "Everything we know about this virus seems to be scarier than we initially thought."

Zika virus can be spread from a pregnant woman to her fetus and has been linked to a serious birth defect of the brain called microcephaly in babies of mothers who had Zika virus while pregnant.

So, what is the Zika Virus?

According to the CDC, Zika virus disease (Zika) is a disease caused by Zika virus that is spread to people primarily through the bite of an infected Aedes species mosquito. The most common symptoms of Zika are fever, rash, joint pain, and conjunctivitis (red eyes). The illness is usually mild with symptoms lasting for several days to a week after being bitten by an infected mosquito. People usually don’t get sick enough to go to the hospital, and they very rarely die of Zika. For this reason, many people might not realize they have been infected. Once a person has been infected, he or she is likely to be protected from future infections.

What are they doing about it?

CDC’s Emergency Operations Center (EOC) was activated January 22, 2016, and moved to a level 1 activation—the highest level – on February 8, 2016. The EOC is the command center for monitoring and coordinating the emergency response to Zika, bringing together CDC scientists with expertise in arboviruses like Zika, reproductive health, birth defects, and developmental disabilities, and travel health. Their work includes:

FYI
Flint Water Crisis Hearing: What You Need To Know