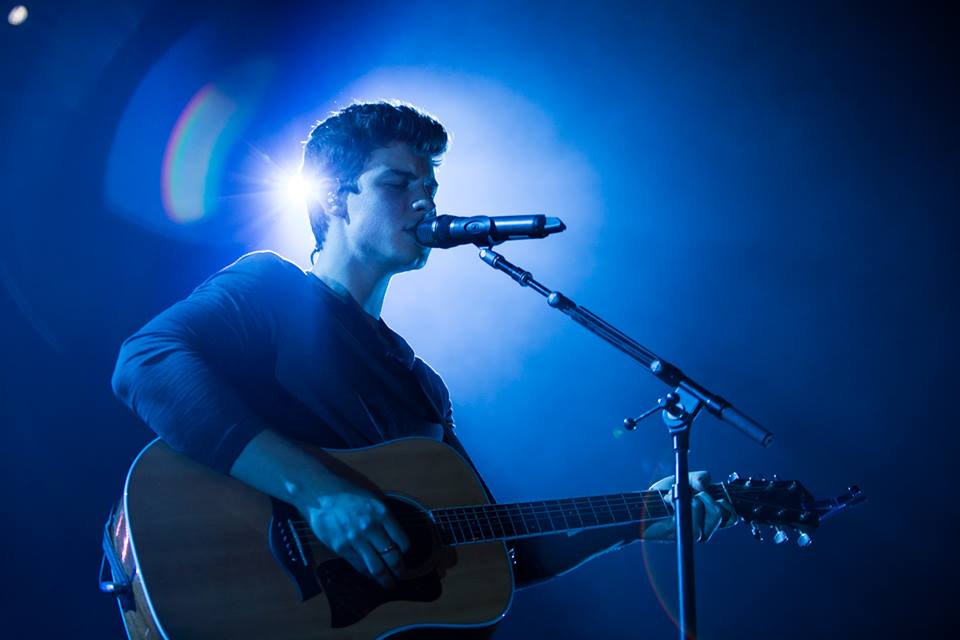 The Go-Go’s performance will celebrate the 35th anniversary of their smash hit “We Got The Beat” and offer viewers a glimpse of their North American Farewell Tour, which is set to launch this summer.

The “2016 Billboard Music Awards” will broadcast LIVE from T-Mobile Arena in Las Vegas on Sunday, May 22 at 8:00 p.m. ET / 5:00 p.m. PT on ABC. For the first time in Billboard Music Awards history, viewers on the West Coast will watch the show live along with fellow fans on the East Coast.

This year’s show, which will be hosted by hip-hop artist Ludacris and international music sensation Ciara, will showcase big performances, unexpected collaborations and much discussed pop culture moments. These artists join previously announced musical performer P!nk, who will make the world television debut of her new single, “Just Like Fire.”