Prince Dies At Age 57: A Music Legend Gone Too Soon 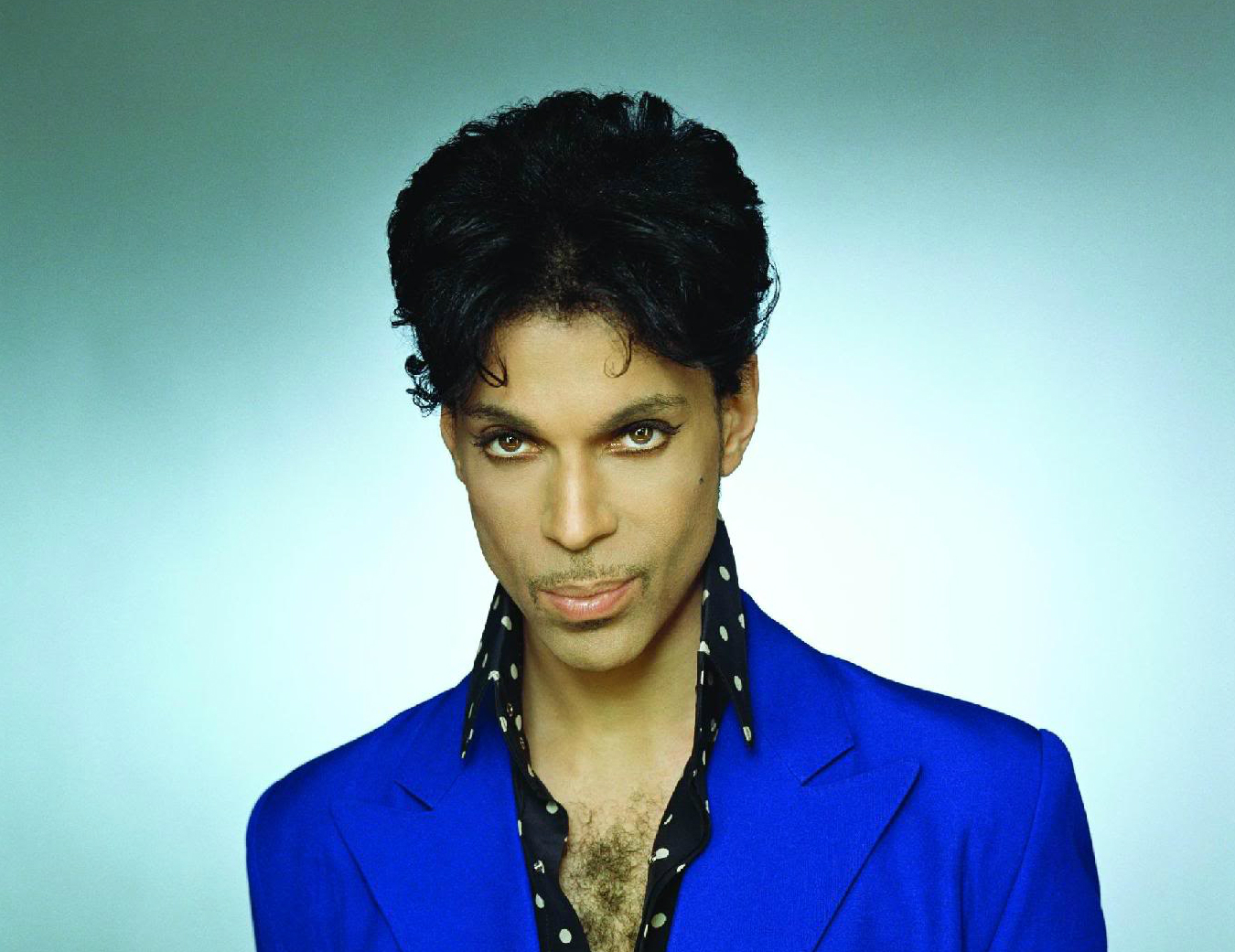 The world has lost yet another music legend. Prince.

His publicist, Yvette Noel-Schure wrote in a statement: "It is with profound sadness that I am confirming that the legendary, iconic performer Prince Rogers Nelson has died at his Paisley Park residence this morning at the age of 57."

Noel-Schure told USA Today that the artist had been struggling with the flu. There were reports on Friday that Prince had been hospitalized.

Neil Portnow, President/CEO of The Recording Academy said in a statement, "Our GRAMMY® family is deeply saddened to learn of the passing of seven-time GRAMMY Award winner Prince. Today, we remember and celebrate him as one of the most uniquely gifted artists of all time. Never one to conform, he redefined and forever changed our musical landscape. Prince was an original who influenced so many, and his legacy will live on forever. We have lost a true innovator and our sincerest condolences go out to his family, friends, collaborators, and all who have been impacted by his incredible work."

Considered a musical genius, Prince (born Prince Rogers Nelson) was a winner of seven Grammy Awards, an Oscar for his 1984 film "Purple Rain," and was inducted into the Rock Hall of Fame in 2004.

Prince's discography of hits are endless, from 1999 to Little Red Corvette, When Doves Cry, Let's Go Crazy, Kiss and many more.

To read all about the life of this music icon whom we will never forget... click here for LATF's "Yesterday" column on PRINCE. 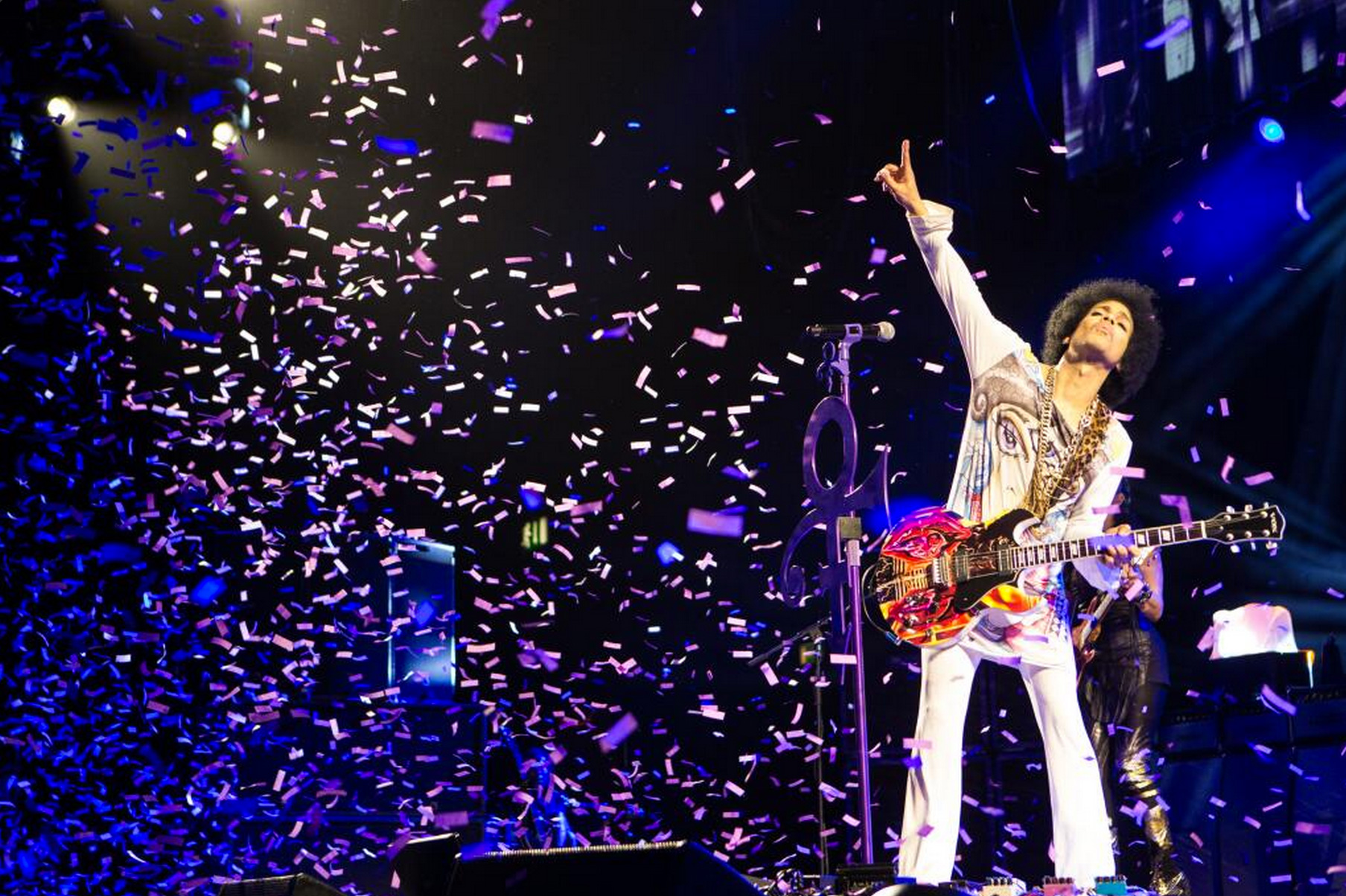