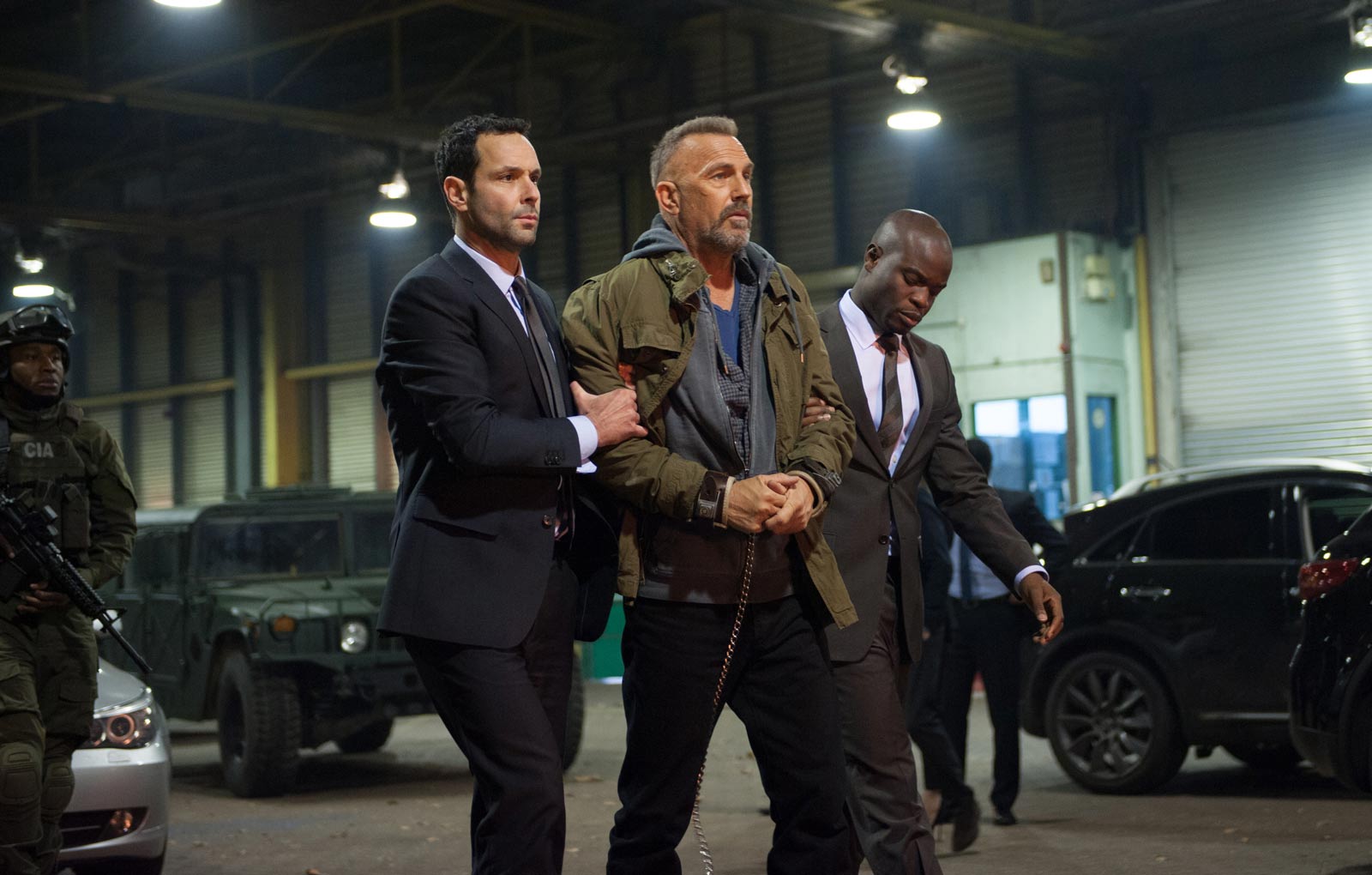 Directed with coked-out intensity by Ariel Vromen (“The Iceman”), this erratic entry into the espionage thriller genre boasts a potentially juicy premise, but never quite finds its footing due to canyon-sized plot holes and overplayed acting. With a script by David Weisberg and the late David Cook (“The Rock”) that introduces many compelling ideas but fails to tie it together in a narratively satisfying manner, “Criminal” may induce unintentional laughter, but at least delivers some solid action sequences along its high-octane journey.

“Criminal” kicks off in London with CIA agent Bill Pope (Ryan Reynolds) being ambushed and viciously terminated by Heimbahl (Jordi Mollà), an anarchist plotting mass-scale destruction. Why, you may ask, does Heimbahl resort to such coldblooded tactics? Simple: Because Pope is the only operative with intel on The Dutchman (Michael Pitt), a resourceful hacker who found a “wormhole” into the U.S. nuclear arsenal, and he refuses to give it up. 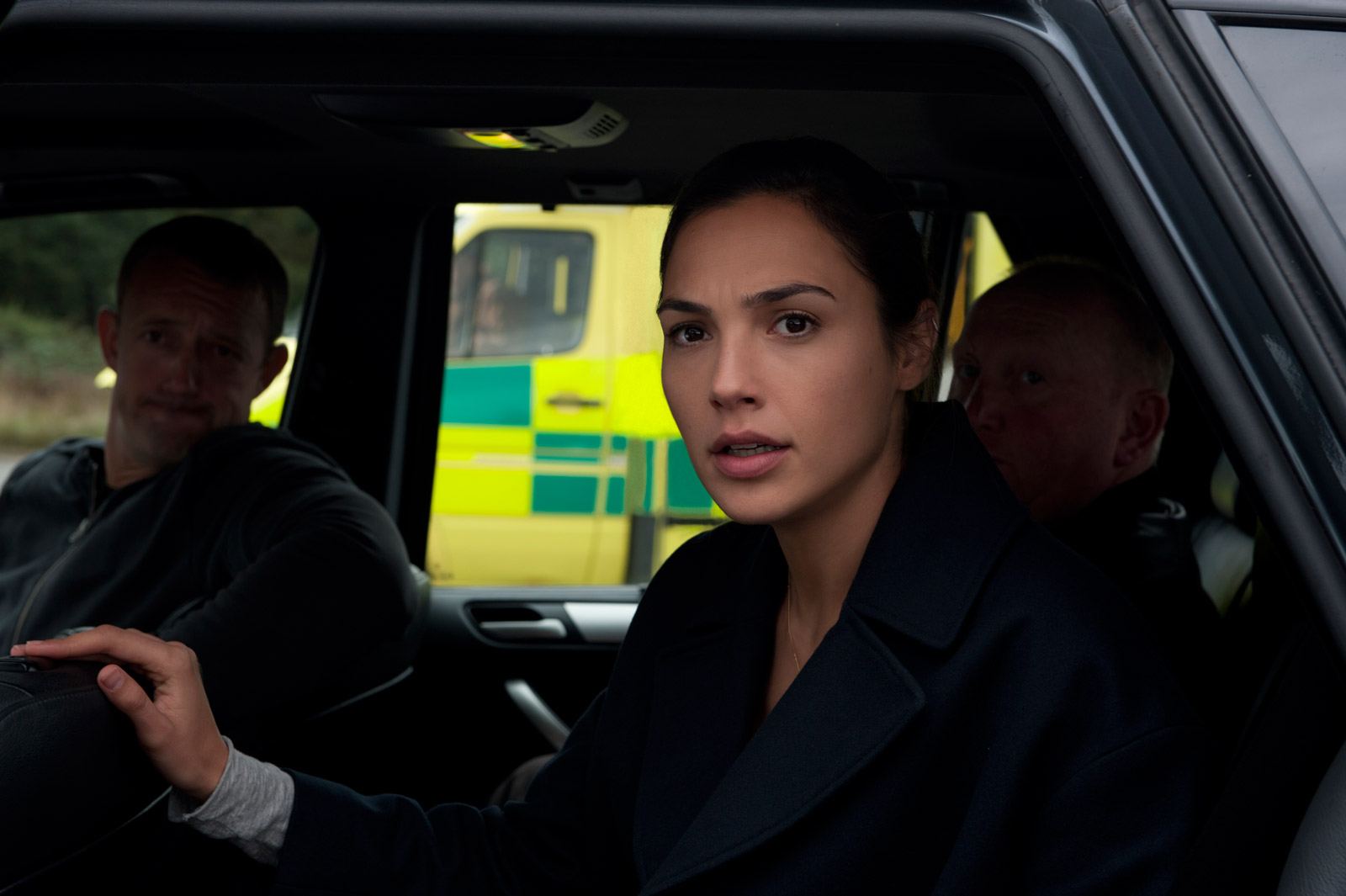 Desperate to locate The Dutchman’s whereabouts before Heimbahl, the CIA’s London bureau chief (Gary Oldman) decides to utilize an innovative technology that implants Pope’s memories into the brain of an “ideal candidate.” After some research, the neurosurgeon (Tommy Lee Jones) responsible for the operation determines that the top candidate is none other than Jericho Stewart (Kevin Costner), a death row inmate who lacks empathy on account of childhood head trauma.

Initially, the experiment gets off to a rough start, with the CIA struggling to maintain control over the notoriously dangerous Jericho. However, once Pope’s memories start kicking in, Jericho not only makes progress in locating The Dutchman, but also learns to comprehend human emotions through Pope’s memories of his family (Gal Gadot and Lara Decaro). But with Pope’s memories fading fast and Heimbahl hot on The Dutchman’s trail, Jericho is in a race against time to thwart the diabolical plot. 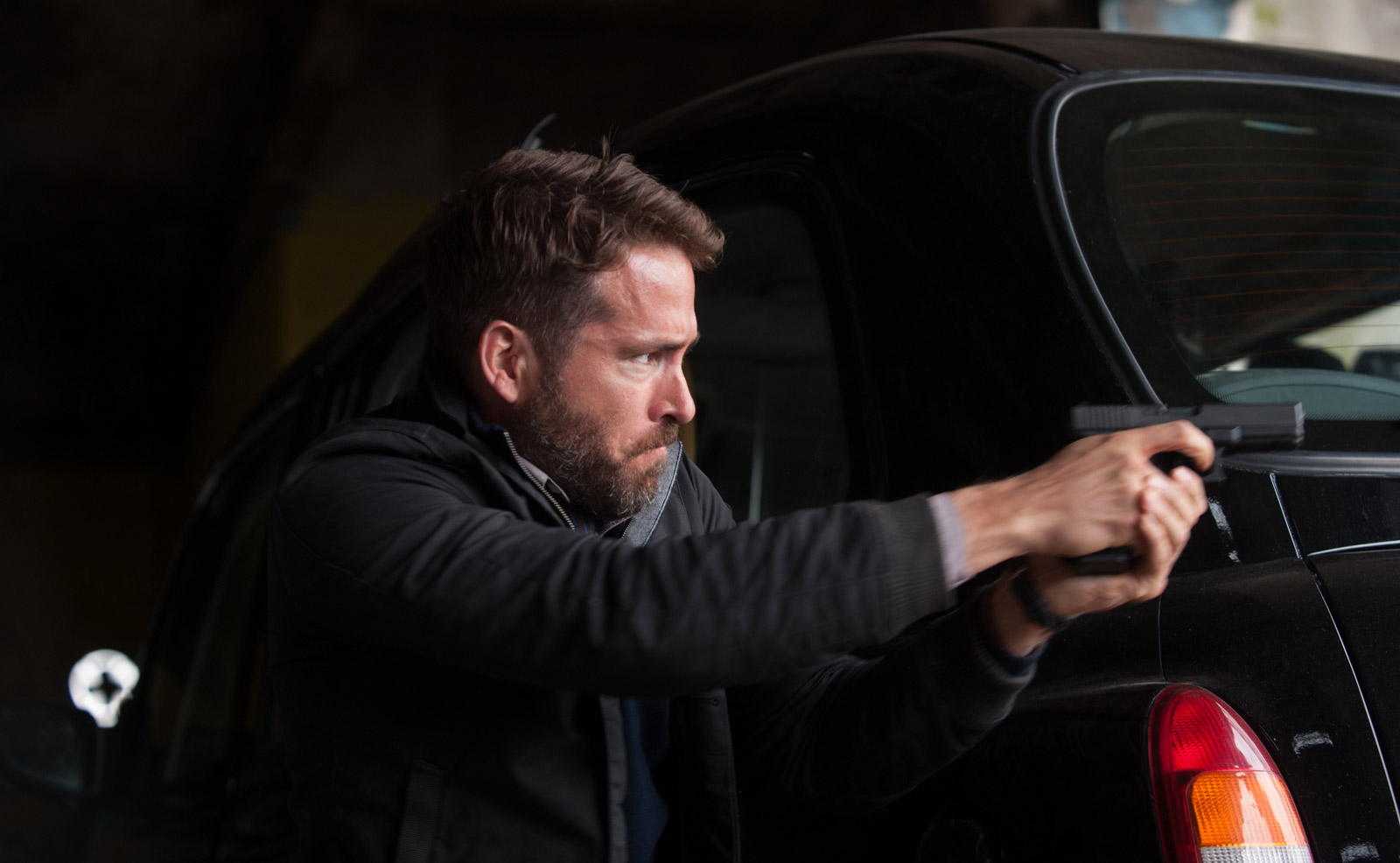 To be sure, apart from the treacherous plot holes and sketchy character development, the screenplay by David Cook and David Weisberg does have some interesting ideas floating around about identity and the need for emotional connection. Unfortunately, those ideas are undermined at nearly every turn by a predictable structure that replaces logic with action beats and a well-worn ticking clock plotline. Luckily, thanks to Ariel Vromen’s high-intensity direction and Danny Rafic’s rapid-fire editing, there’s almost enough shoot-‘em-up car chases and action sequences to divert attention away from the story’s shortcomings.

There’s no getting around the fact that Kevin Costner goes full gonzo as the hilariously named and impossibly deranged Jericho Stewart. Playing a role strangely similar to his character in “3 Days to Kill,” Costner’s performance simply lacks dimensions, and this fact is only exacerbated by the mind-swap conceit that requires him to play two roles in one. Frankly, “Criminal” is unworthy of its star-studded supporting cast, but Gary Oldman screams his way to a memorable performance as the hotheaded chief of CIA’s London bureau and Jordi Mollà projects Mr. Burns-esque evil as the villainous Heimbahl.

Even though “Criminal” never quite delivers on its promising premise, the barrage of gunfire and A-list cast should help this logical lawbreaker steal some box office bank.