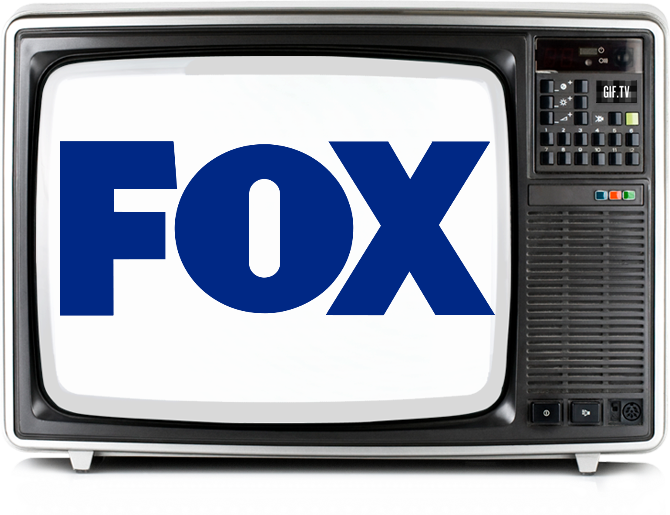 FOX has given series orders to new dramas 24: LEGACY and STAR. Both series are scheduled to premiere in the upcoming 2016-2017 season.