Anthony Bourdain Is Bringing 'THE HUNGER' To Hollywood 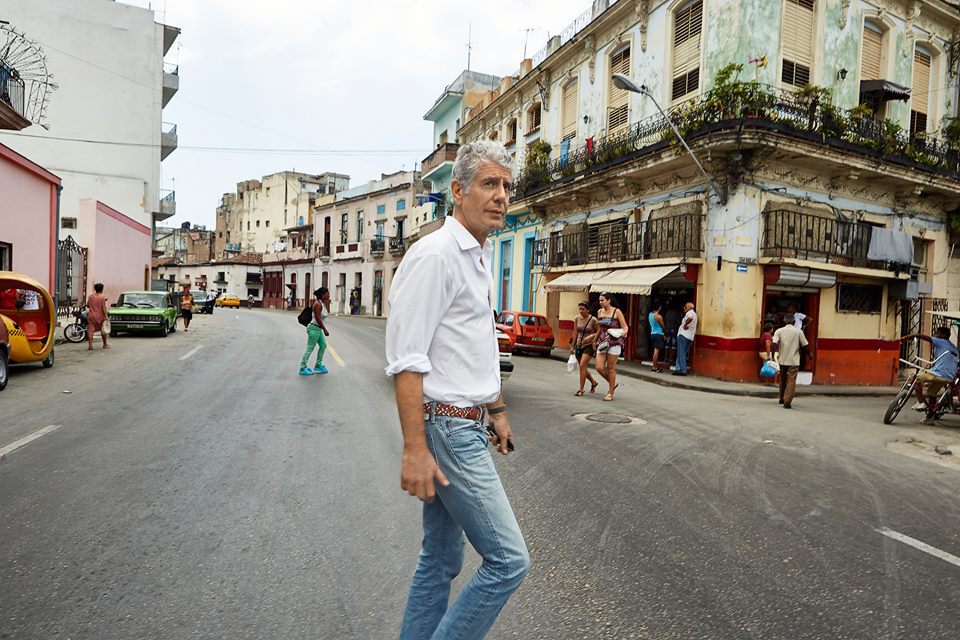 Tickets are on sale May 20 at 10am. When on sale, tickets may be purchased at www.HollywoodPantages.com or www.Ticketmaster.com, by phone at 800-982-2787, and at the Hollywood Pantages Box Office (6233 Hollywood Boulevard). The box office opens daily at 10am except for Holidays.

Hollywood Pantages presales begin May 5 and tickets for the general public are on-sale May 20. Today through May 1, fans can register at www.AnthonyBourdainOnTour.com to receive a presale code to purchase tickets before the May 20 general public on sale.

For more information including tour dates and tickets, visit www.AnthonyBourdainOnTour.com.

Music
Electric Daisy Carnival Is Sold Out, But Parties Galore If You Missed Tickets