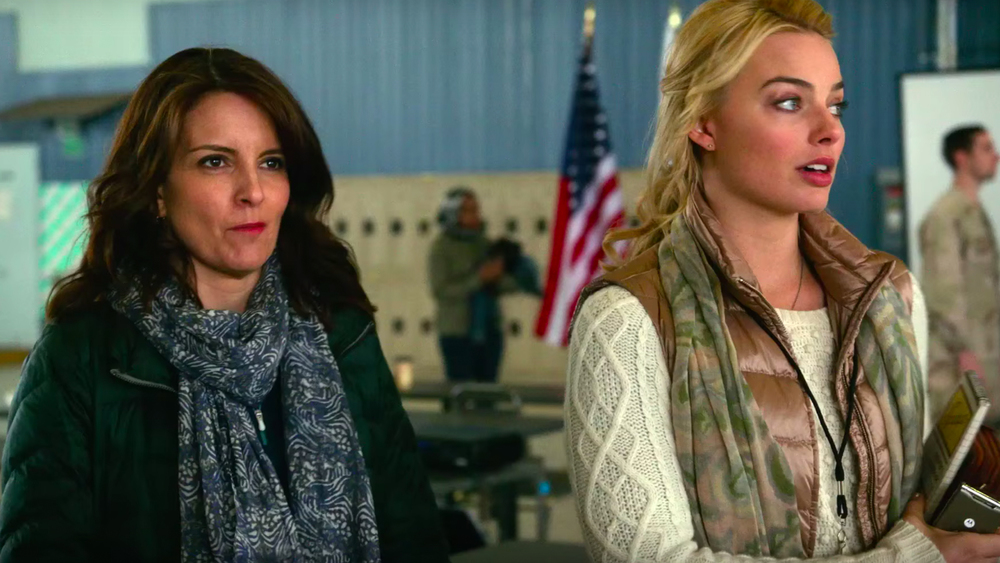 Tina Fey plays a cable news producer who travels to, of all places, war-torn Afghanistan to get out of a personal and professional rut in “Whiskey Tango Foxtrot,” an erratic comedy featuring Margot Robbie, Martin Freeman, Alfred Molina and Billy Bob Thornton.

Based on journalist Kim Barker’s autobiography “The Taliban Shuffle” and adapted for the screen by former “30 Rock” showrunner Robert Carlock, this uneven exploration of America’s ill-advised invasion of Afghanistan has moments of satirical splendor, but never quite adds up to an agreeable whole. Although directors Glenn Ficarra and John Requa (“Focus”) get plenty of mileage out of the fish-out-of-water premise and insightfully examine the female role in a male-dominant culture, the emphasis on broad comedy causes some of the film’s more dramatic moments to fall flat. “Whiskey Tango” gets a much-needed assist from the strong supporting cast, but those outside of Tina Fey’s fan base will likely find this to be, much like America’s protracted War on Terror, an exercise in futility.

Beginning in 2003, “Whiskey Tango Foxtrot” features Fey as Kim Baker, a New York-based news producer looking for an assignment to shake up her boring existence. Despite protests from her long-term boyfriend (Josh Charles), when Kim’s boss approaches her about traveling to Afghanistan to cover the American invasion, she jumps at the opportunity.

Upon arriving in Kabul, the green-gilled Kim is introduced to her hunky security detail (Richard Peacocke) and a local fixer (Christopher Abbott) before arriving at The Fun House, a dorm-style housing unit for international war correspondents. There, she meets Tanya Vanderpoel (Margot Robbie), a respected journalist who likes to cut loose when she isn’t on-camera. 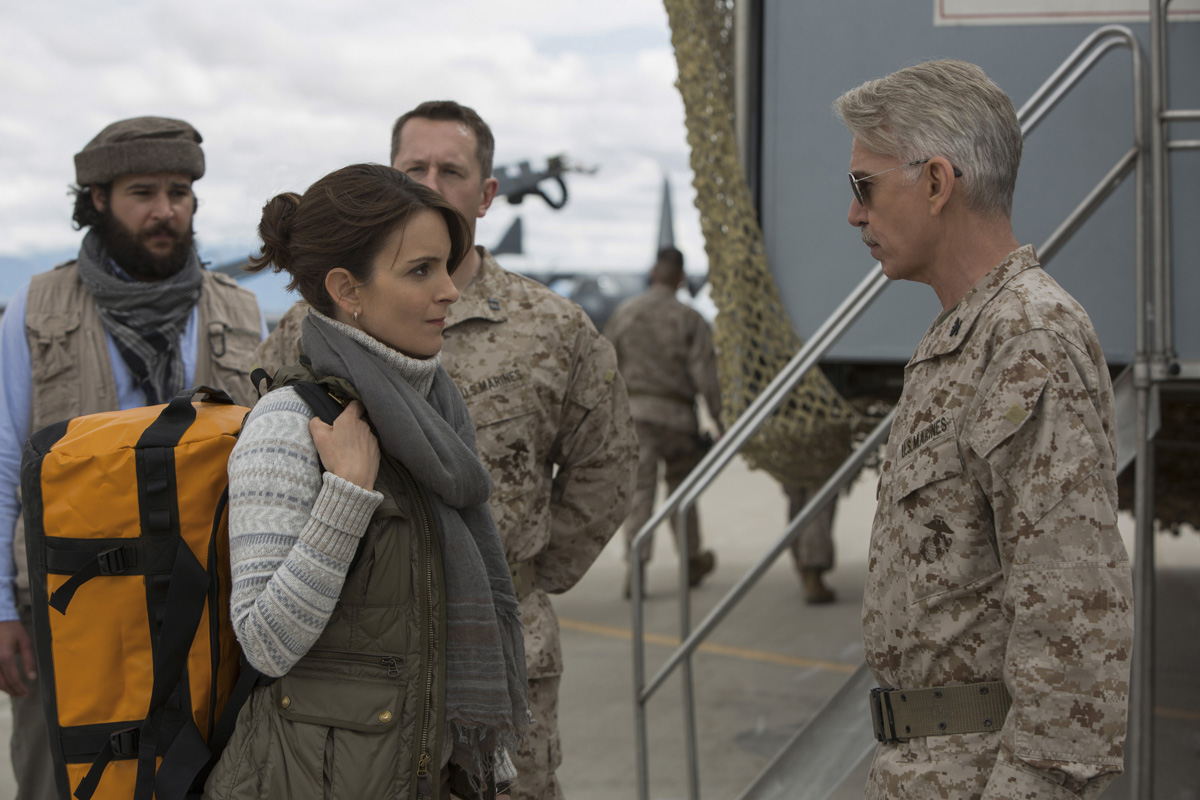 Considering her unfamiliar environment, Kim unsurprisingly gets off to a rough start, butting heads with a Marine Colonel (Billy Bob Thornton) and experiencing firsthand the dangers of disobeying orders. However, after scoring some crucial interviews, including one with Afghanistan’s Attorney General (Alfred Molina), her future as a war correspondent begins to show some promise. But as Kim becomes further embedded in a truly WTF situation, complications arise, leading to an existential crisis of sorts. Along the way, she falls for a Scotch-swilling journalist (Martin Freeman) with a penchant for danger.

As they’ve established in previous films like “Crazy, Stupid, Love.” and “Focus,” filmmakers Glenn Ficarra and John Requa have a knack for upending familiar genres like the rom-com and the caper comedy. But with their latest effort, rather than reinventing the war film in the manner of “MASH” or “Three Kings,” the directors play it far too safe, maintaining a mostly apolitical stance that lacks the necessary sting. And while Robert Carlock’s script is profane enough to compliment the chaotic war setting, the humor never hits the funny bone in a way one would expect given the talent at hand. However, in terms of investigating the role of female journalists as well as Afghan women in the oppressive environment depicted onscreen, “Whiskey Tango” mostly finds an appropriate balance between comedy and drama. 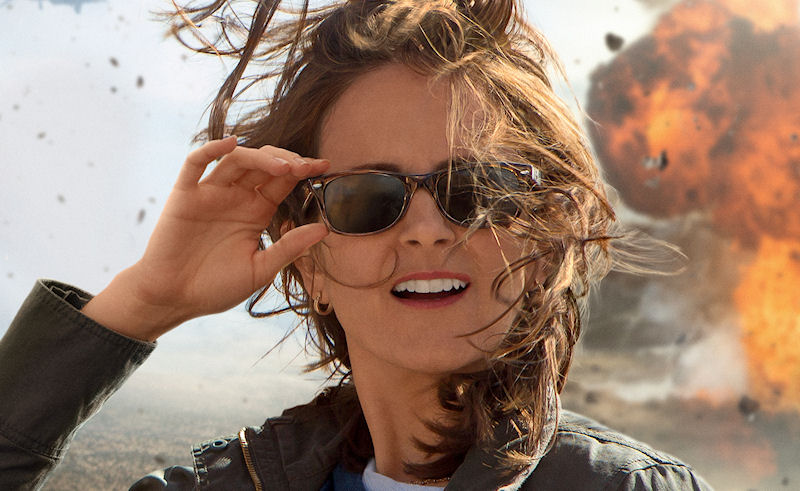 Coming off her wonderfully maniacal performance in the buddy comedy “Sisters,” Tina Fey is a good fit for Kim Baker, the novice journalist in way over her head. Few actresses can jump from vulgarity to tenderness with such ease, and even though the material doesn’t allow her to really stretch dramatically, she still comes across as endearing as ever. Although the supporting cast are largely relegated to one-note roles, they manage to leave a strong impression, especially Margot Robbie as the hard-partying veteran reporter, Alfred Molina as the sex-crazed Afghan Attorney General, and Christopher Abbott (“James White”) as Kim’s fearless fixer.

Despite what its title suggests, “Whiskey Tango Foxtrot” is likely to inspire more indifference than astonishment.

Food & Drinks
Spirit Spotlight: A Taste Of The Irish With Pogues Whiskey On St. Pattys