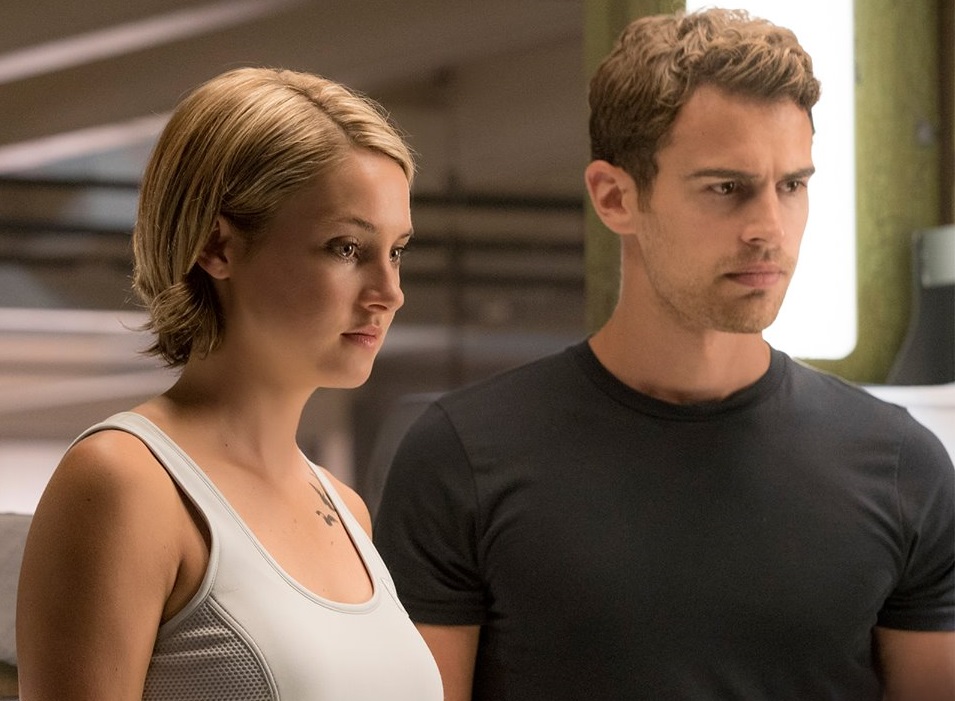 I cannot fault studios for milking every young adult book-to-film adaptation for every box office dollar they can get. However, dragging out a three-book trilogy over the course of four films tends to sacrifice story quality. Although “The Hunger Games” franchise earned big bucks from start to finish, they would have been better off combining the last two installments. The same goes for the latest film in “The Divergent Series: Allegiant - Part 1.”

Film audiences’ attention spans are quite short these days, especially when you’re producing one movie a year, over four years. While “Allegiant” isn’t without its impressive CGI effects and an engaging group of actors, you may find yourself leaving the theater getting less than what you paid for.

So where did we leave off since “Insurgent?” The factions that segregated Chicago’s citizens by personality type have been dismantled and the ice queen dictator, Jeanine (Kate Winslet) is dead. The city’s heroine, Tris (Shailene Woodley) and her lover-in-crime, Four (Theo James) are free, yet the world around them is now in disarray and disorder. Four’s mother (Naomi Watts) yearns to lead her people and make her enemies pay for their crimes. Rather than instilling peace within Chicago’s community, violence ensues. 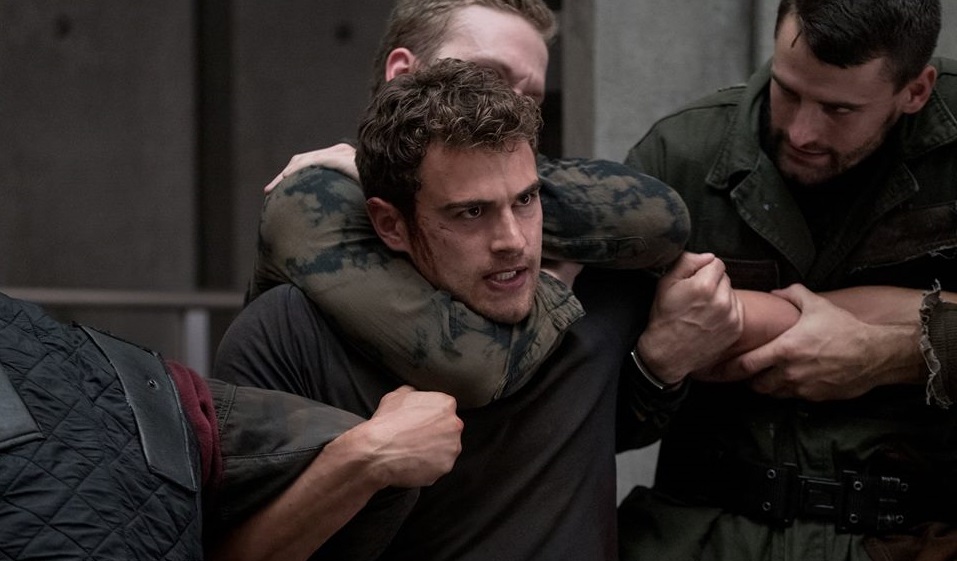 I’m not saying that you have to read Veronica Roth’s book series to understand the movies, because you don’t. But you certainly must see the first two films to comprehend the storyline in “Allegiant.” Otherwise, it would be impossible to know what Tris, Four and their friends are fighting for. For the first time ever, they leave the only city and family they have ever known. Once they escape Chicago, Tris, Four, Peter (Miles Teller), Caleb (Ansel Elgort) and Christina (Zoe Kravitz) find a new world. Soon they question whether they should have ever left home in the first place.

Robert Schwetke returns to the director’s chair once again. This time Adam Cooper (“Assassin’s Creed”) and Noah Oppenheim (“The Maze Runner”) wrote the screenplay, which unfortunately leaves much to be desired. Whereas Miles Teller was a delightful comic relief in “Insurgent,” this time around, most of his dialogue is awkwardly placed and directed, feeling extremely forced for laughs. Shailene Woodley and Theo James deliver as always, in chemistry and for the few action scenes throughout the film. Jeff Daniels now steps in as the mysterious good guy turned obvious villain. Unfortunately, he lacks that evil persona and, instead, appears a little weak in the role of a leader. 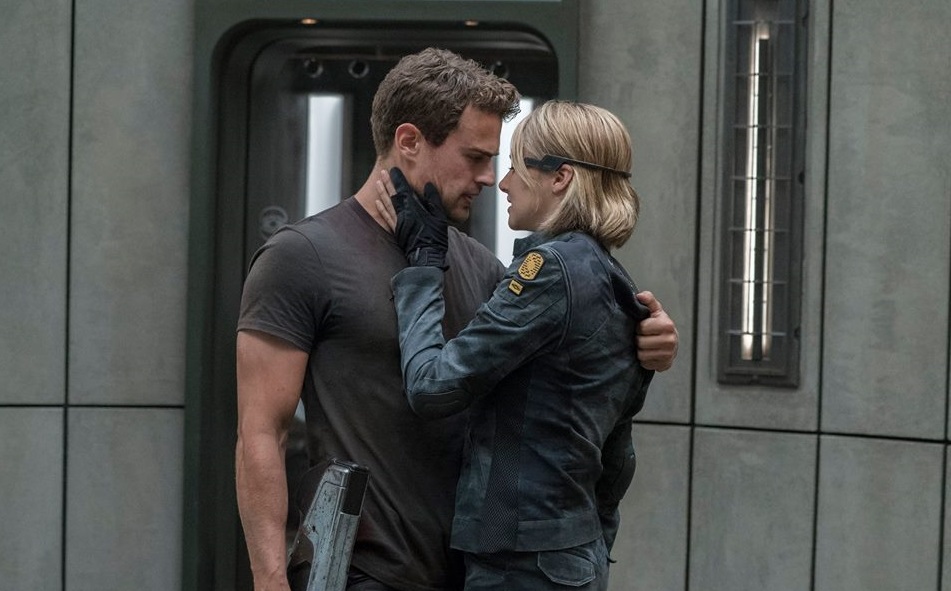 As soon as they enter the new world, the stellar production design and special effects kick in. But throughout the film you might find yourself distracted by the obvious fake backdrop.

For my money, the studio could have cut to the chase and delivered a ‘wham, bam, thank you ma’am’ movie experience by combining “Allegiant – Part 1” and the final installment. Case closed.

Rated PG-13 for intense violence and action, thematic elements, and some partial nudity