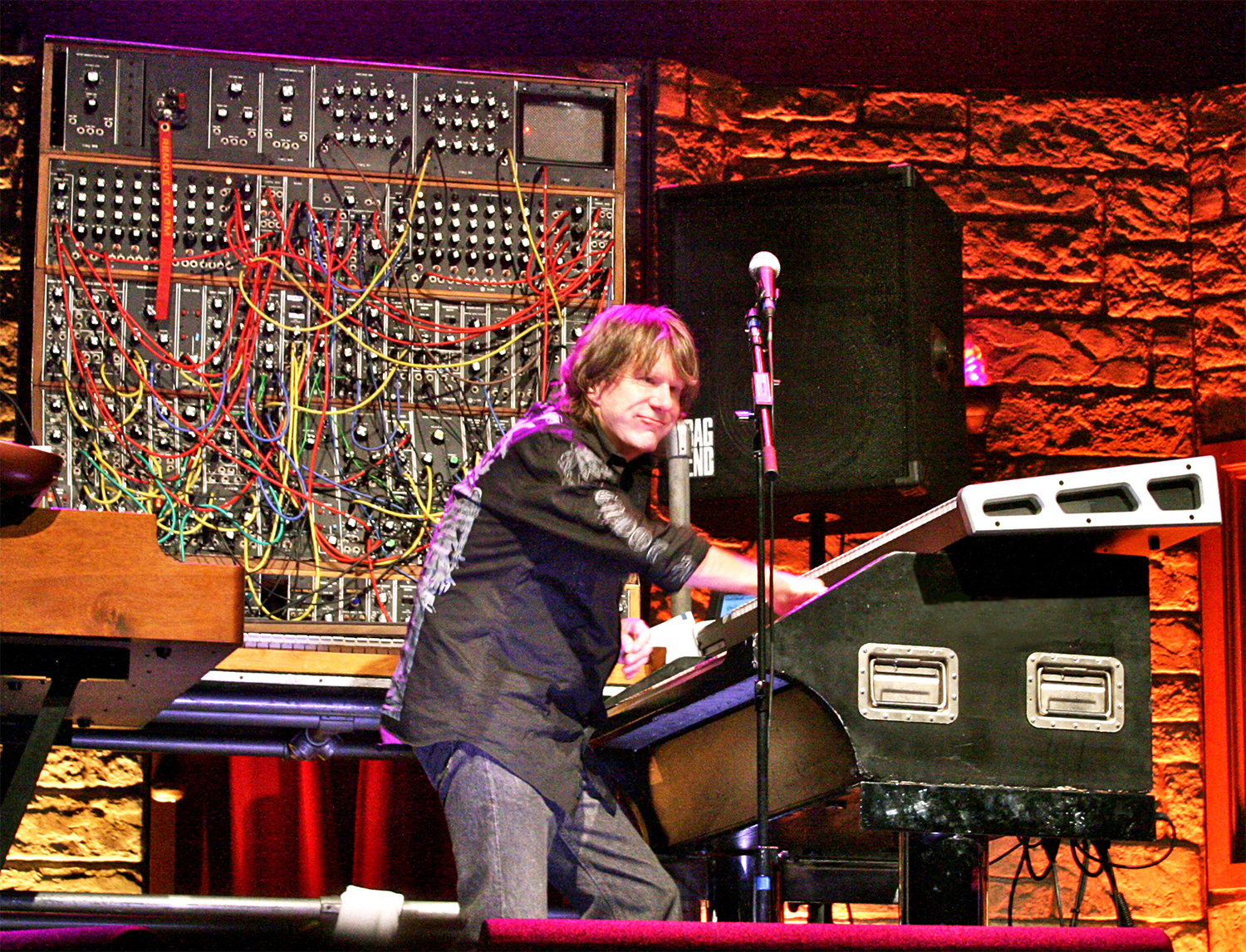 “We regret to announce that Keith Emerson died last night at his home in Santa Monica, Los Angeles, aged 71,” the post reads. “We ask that the family’s privacy and grief be respected.” Santa Monica Police later confirmed to Billboard that Emerson died of a gunshot wound to the head and his death is being investigated as a suicide.

“I am deeply saddened to learn of the passing of my good friend and brother-in-music, Keith Emerson,”Carl Palmer said on his website. “Keith was a gentle soul whose love for music and passion for his performance as a keyboard player will remain unmatched for many years to come. He was a pioneer and an innovator whose musical genius touched all of us in the worlds of rock, classical and jazz. I will always remember his warm smile, good sense of humor, compelling showmanship, and dedication to his musical craft. I am very lucky to have known him and to have made the music we did, together. Rest in peace, Keith.”

The British prog-rock supergroup formed in 1970 and released nine albums over the course of its career, the first five of which hit the top 10 of the Billboard 200. The band’s 1970 self-titled debut is a prog-rock classic; the follow-up, 1971’s “Tarkus,” reached No. 1 on the Billboard 200. 1973’s “Brain Salad Surgery” is regarded by many fans as their finest work. Emerson, Lake & Palmer broke up in 1979, with Emerson and Lake continuing on with a new drummer as Emerson, Lake & Powell. The original trio reunited in the early ‘90s to release two more albums.

Prior to his success with the immensely popular and influential outfit, Emerson played with British band The Nice, melding rock music with classical and jazz influences. Emerson was classically trained as a child, and one of the most technically proficient keyboard players of his generation. He started experimenting with the Moog synthesizer after hearing the landmark 1968 LP “Switched-On Bach.” Emerson’s showmanship while performing on the Moog, Hammond organ or piano was one of the trio’s defining elements.