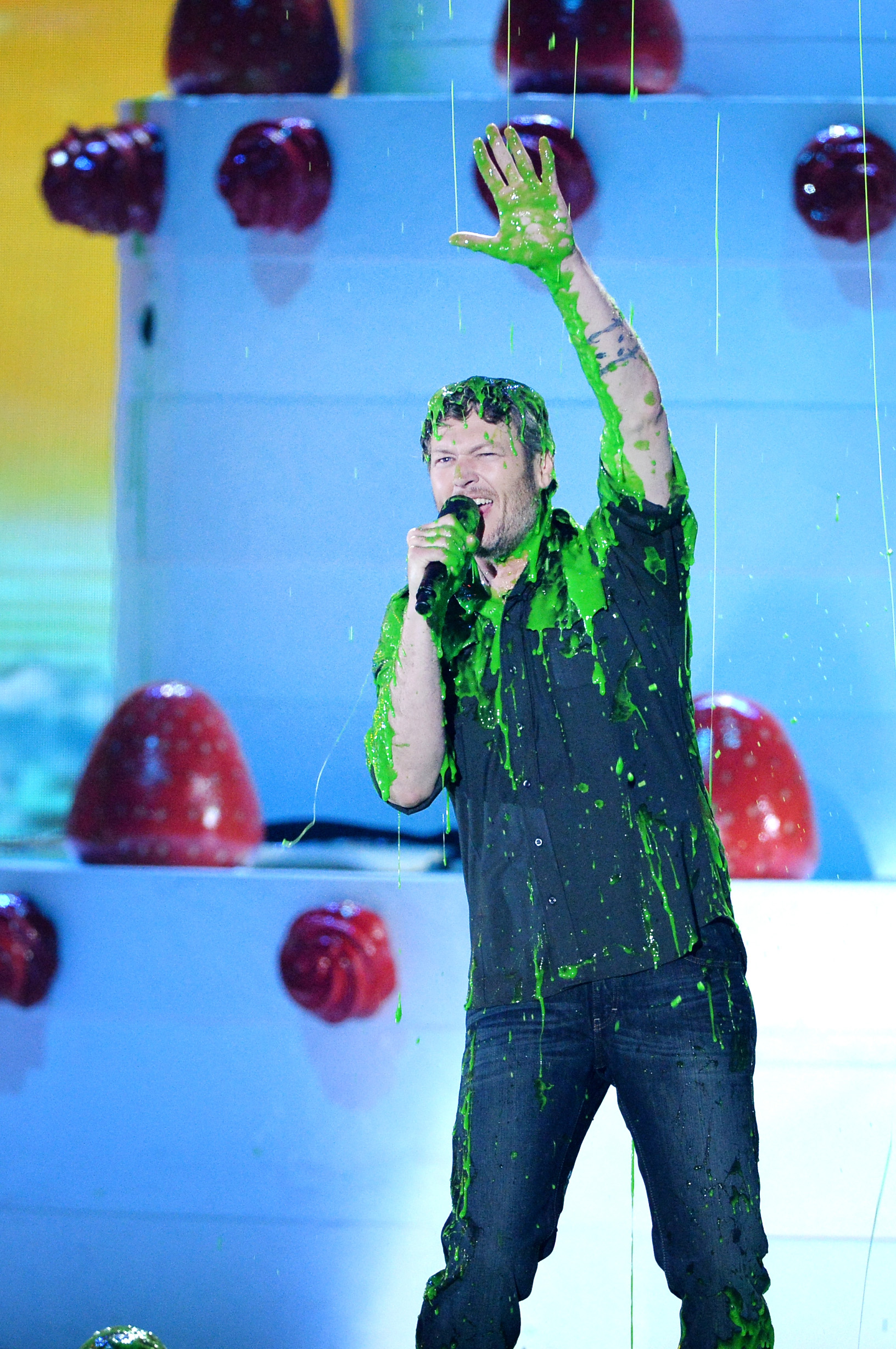 Hosted by country music superstar and coach on NBC’s The Voice, Blake Shelton, the awards were broadcast from the “Fabulous” Forum in Inglewood, Calif., where kids celebrated the best of everything they love in pop culture.

This year's festivities kicked off with Shelton getting hosting pep talks from celebrity friends including Adam Levine, Pharrell Williams, Nick Jonas, Selena Gomez, Chewbacca and BB-8. After being alerted that the Stormtroopers were trying to take over the 2016 Kids’ Choice Awards, Shelton jumped into action and battled his way onto the show stage via a super-charged chair from The Voice.

During the show, singer-songwriter Charlie Puth and hip-hop star Wiz Khalifa performed a medley of “One Call Away” and “See You Again,” right before taking home the blimp for Favorite Collaboration.

Favorite Voice From an Animated Movie

Amy Poehler – Joy, Inside Out

Favorite Song Of The Year 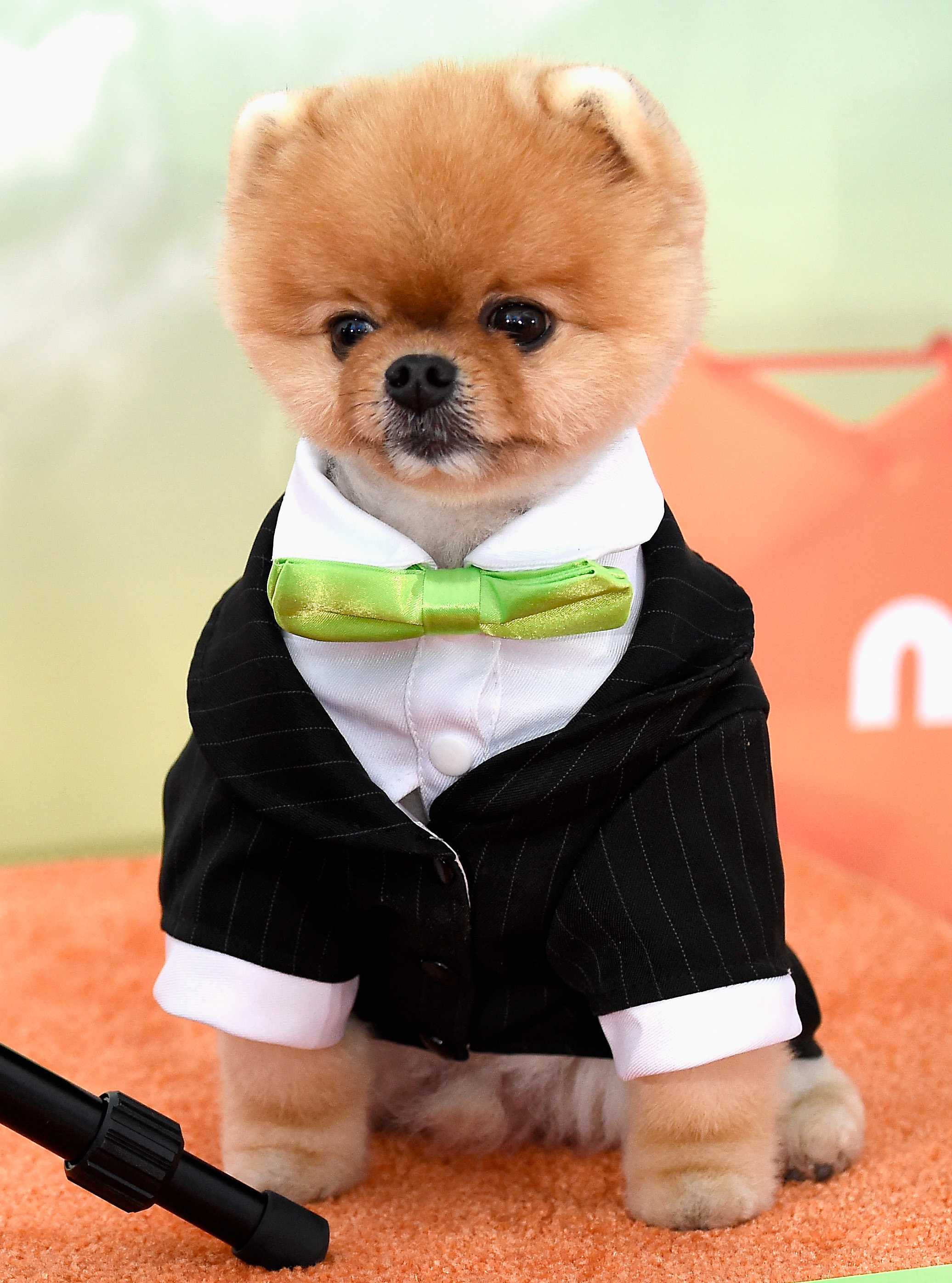 Diary of a Wimpy Kid series