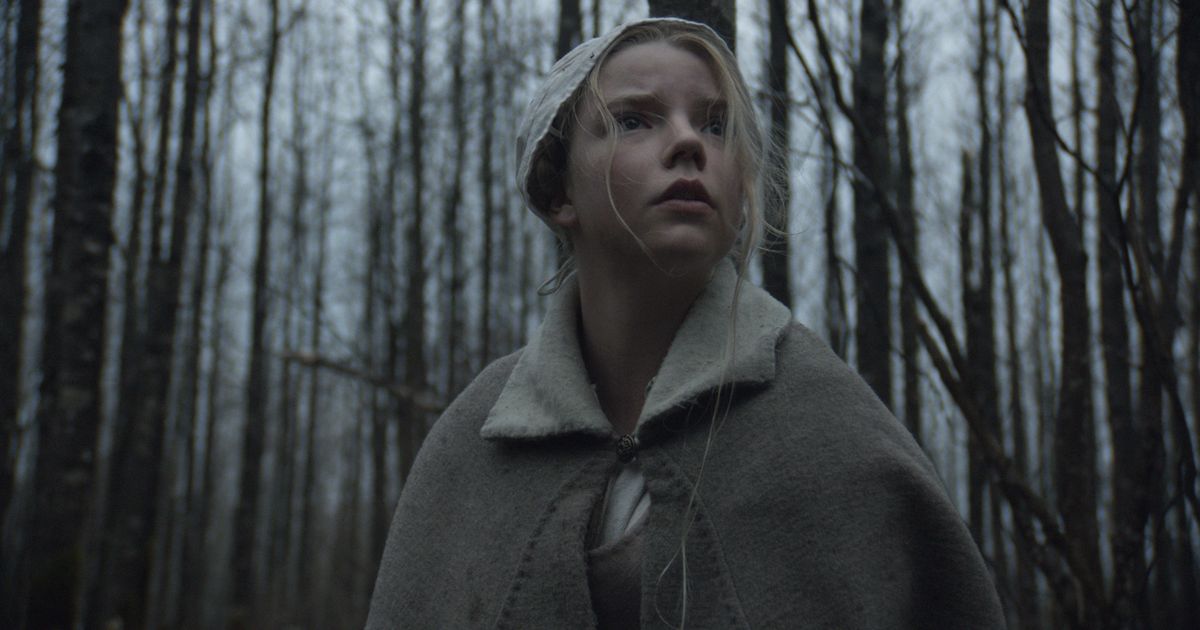 For those that like a little bit of old-English mixed in with their blood and guts, “The Witch” breathes fresh life into a witchcraft tale older than even the Declaration of Independence. Having taken the festival circuit by storm last year, director Robert Eggers’ daring theatrical debut is just as horrifying as it is beautiful. Meticulously crafted, brilliantly executed and absolutely gruesome to watch, this cautionary look into the power and control religion has over mankind proves that the fledgling director has the chops to be the next big thing in Hollywood horror.

Despite being set during an era without electricity or even running water, this eerie New England yarn will just as easily terrify the average modern day theater dweller as it certainly did to those around the campfire throughout the ages. Being touted as being “A New-England Folktale,” “The Witch” takes place in the mid 1600s and revolves around a pilgrim family cast out of their cozy plantation household and forced to rough it on their own in the great colonial wilderness.

The early scenes in the film offer up glimpses as to just how hard it was for the founding fathers, mothers, and children of America to survive during colonial times. With rampant disease, blistering cold weather, and the prospect of hunger always on the horizon, these people had to deal with death constantly. That’s why patriarch of the family William (Ralph Ineson) seems to show more love and care to his crops and livestock than he does to his own offspring. The upside of this lack of parental control is it leaves his four children free to roam the woods unrestricted by rules and regulation. 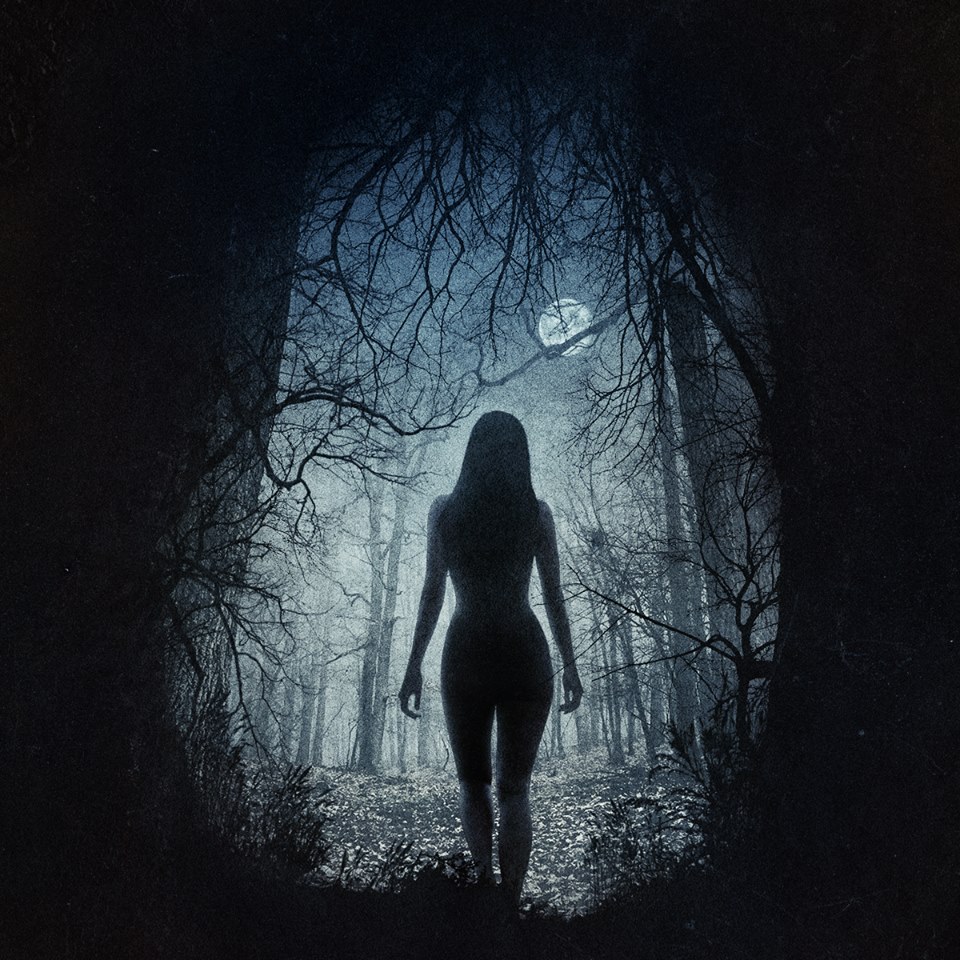 The real action begins during one such occasion as oldest daughter Thomasin (Anya Taylor Joy) watches as her newborn baby brother Samuel disappears right before her eyes during a game of peek-a-boo. One moment the child is cozily tucked into a blanket; the next he has vanished into thin air. Just as quickly, the entire household descends into pandemonium. The number one culprit behind it all is, you guessed it, witchcraft and black magic.

With a glut of dark arts themed programming currently occupying pop culture — “Salem,” “Witches of East End,” “Supernatural,” etc. — “The Witch” breaks the mold by being just as beautiful as it is disturbing to watch. The film is a cinematic marvel. Staying true to the time period, every scene is shot using natural light. This creates a certain authenticity to the overall work and makes the entire narrative seem somehow historical instead of mystical. Kudos to the man behind the camera Jarin Blaschke (I Believe in Unicorns) for pulling off such a feat.

Adding to the atmosphere is an unnerving score by composer Mark Korven (The Cube). Through sharp, piercing string sounds as well as plenty of bellowing ritual chants and guttural explosions of human pain and suffering, Korven’s sounds are perfectly engineered to perpetuate the film’s ominous mood.

The true maestro behind it all, however, is Robert Eggers who directed and wrote the screenplay. It’s quite obvious that the script was painstakingly researched as it features dialogue that is based on court documents and period sources from historical accounts of witchcraft — something that is even called out through a text slide during the film. 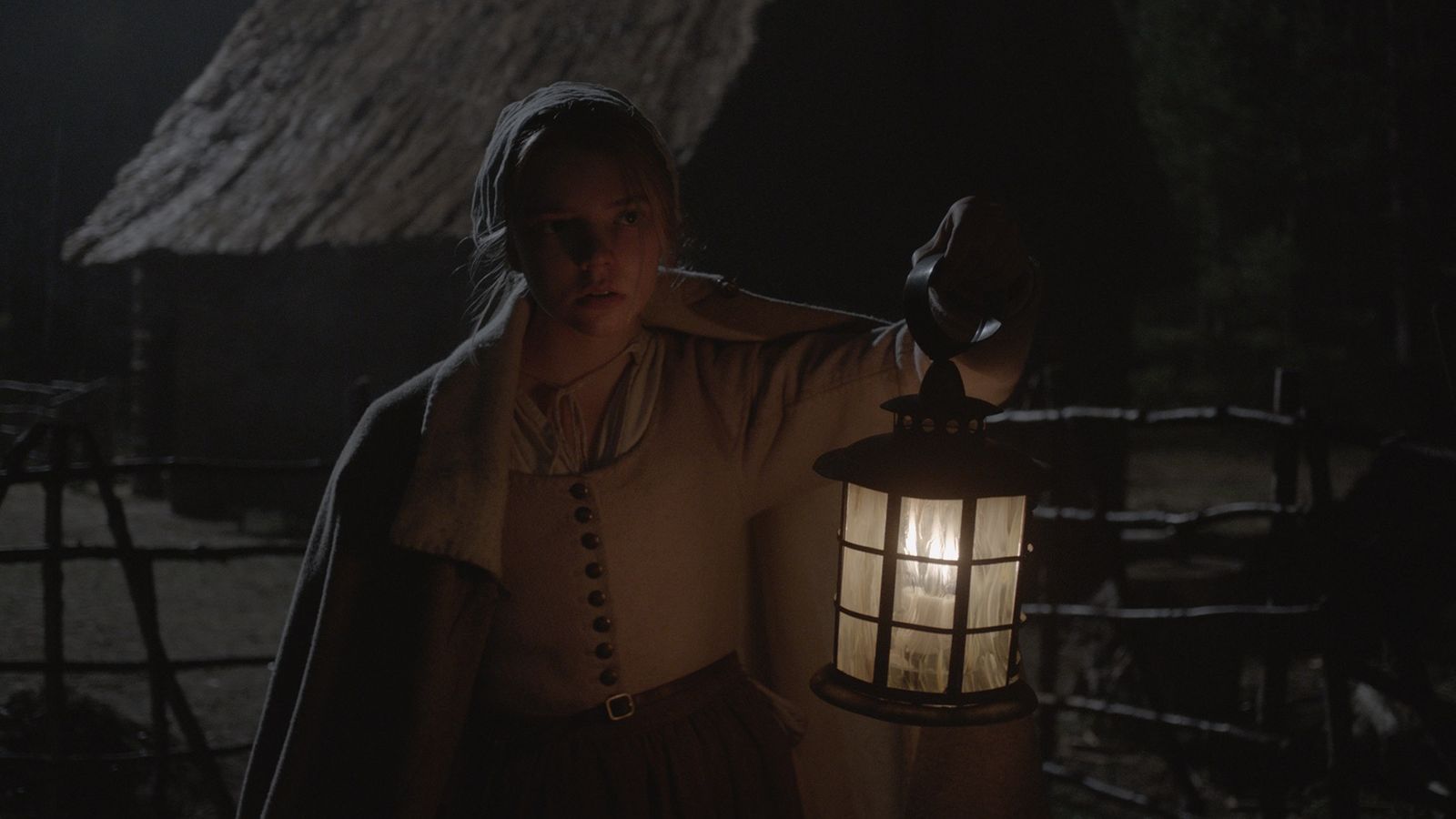 The work of the cast is praiseworthy as well. As the lone masculine force, Ineson matches moments of religious zeal with surprising warmth towards his wife and children. It’s very well done. Kate Dickie — who some will recognize from her work on “Game of Thrones” —delivers a superb turn as a helpless mother who must watch her family slowly crumble. Newcomer Harvey Scrimshaw steals the show, however, putting in a heart-wrenching performance as a young boy who falls victim to the witches of the woods.

Despite offering a fresh take on an old tale, it does come with the territory that some of the scenes come off as a bit predictable.  But with that being said, even horror that seems a bit derivative is made all the better when it revolves around devout, unwitting, and overly suspicious pilgrims.

“The Witch” has arrived just as the rumbling made from last year’s indie breakout surprises “It Follows” and “The Babadook” has died down. Robert Eggers deserves some serious cred for delivering a breakout hit that already seems destined to be the most buzzed about flick in the hipster horror sphere for the conceivable future. Don’t miss this one when it hits theaters 2/19.