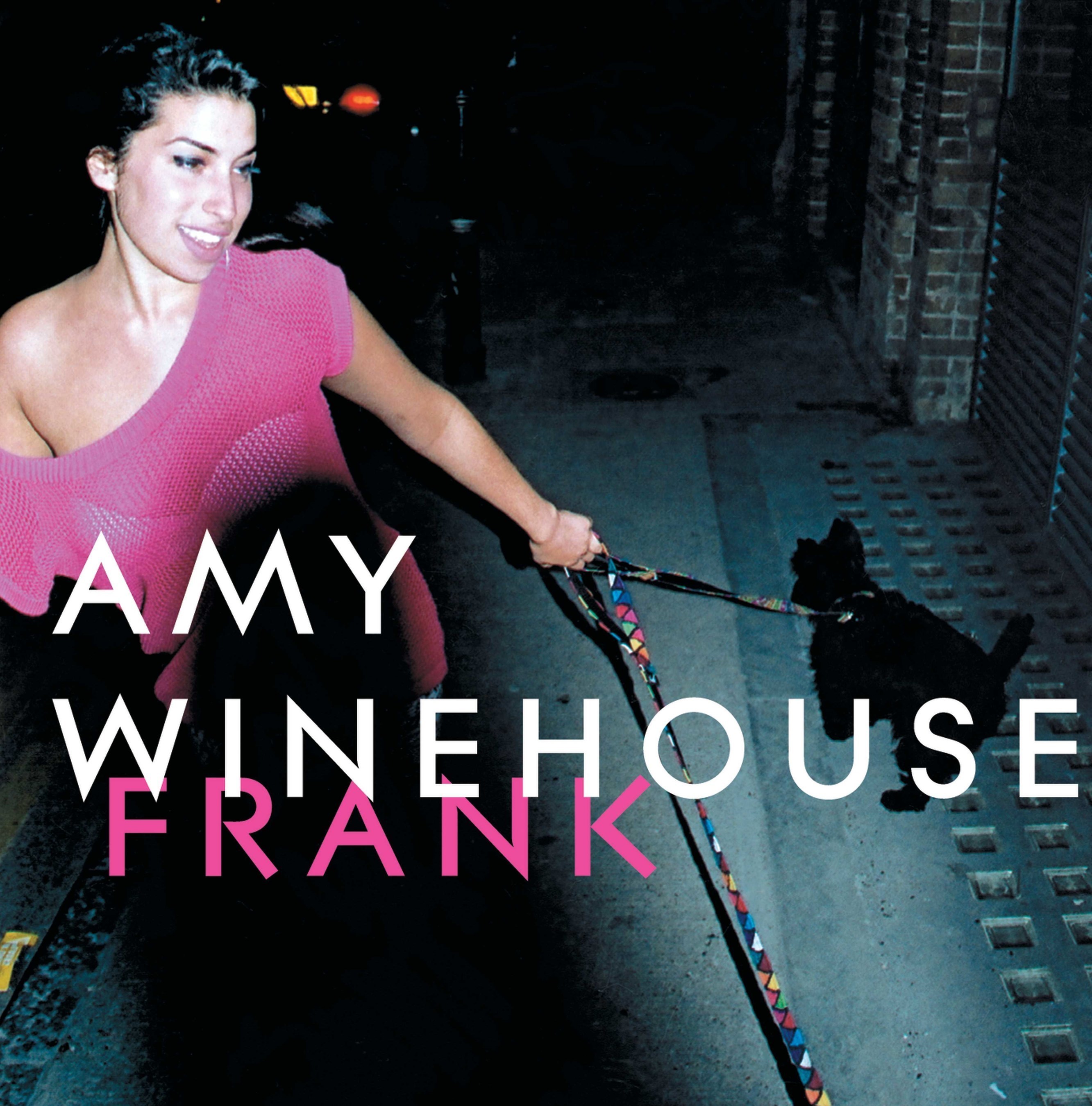 Amy Winehouse's career, though meteoric, was unfortunately cut short by tragedy, but the multi-GRAMMY® Award winner's musical legacy can now be appreciated anew with Island Records/Universal Music Enterprises' remastered and vinyl debut of her first album, Frank on 180-gram, 2-LP black vinyl with a printed gatefold sleeve that includes lyrics. The Frank album was previously only available on vinyl in the U.S. in a limited edition 8 disc boxed set released in December 2015.

The sultry jazz-and-soul-tinged 2003 debut Frank, is a testament to her love of singers like Ella Fitzgerald, Sarah Vaughan, Dinah Washington and Nina Simone. This album led to her commercial breakthrough, Back To Black, issued in 2006, which earned her a Best new Artist award at the GRAMMY® Awards the following years, as well as Best Pop Vocal Album and Best Female Pop Vocal Performance, and the ultimate prizes, Record and Song of the Year for "Rehab." With five GRAMMY® Awards she was the first British female performer ever to win that many.

Amy's immense popularity continues with critics and fans worldwide with their response to the documentary, Amy, which has received 33 nominations and has won a total of 23 film awards, including Best European Documentary at the 2015 European Film Award, two BAFTA's & upcoming nominations for Best Music Film at the 2016 GRAMMY® Awards and Academy Award nomination for Best Documentary Feature. Amy Winehouse has also received a posthumous nomination at the 2016 BRIT Awards for "Best British Female Solo Artist."

Frank was named after her father Mitch's favorite singer – Sinatra, the Chairman of the Board – as well as the honest nature of the lyrics. Produced mainly by Salaam Remi, Frank featured songs co-written by Amy as well as three covers, one of them a "hidden" track, "Mr. Magic (Through The Smoke)," a masterful reinterpretation of the Grover Washington Jr. hit "Mister Magic." Amy's composition "Stronger Than Me" received the U.K.'s prestigious Ivor Novello Prize for Best Contemporary Song, while the album earned her two BRIT Awards nominations and was short-listed for the Mercury Prize; it went on to sell more than one million albums in the U.K. The Washington Post noted, "Her attitude and command were already there… and then some."

Music
The 58th GRAMMY Awards: And The Winners Are...