The Hottest New York City Buroughs To Live In 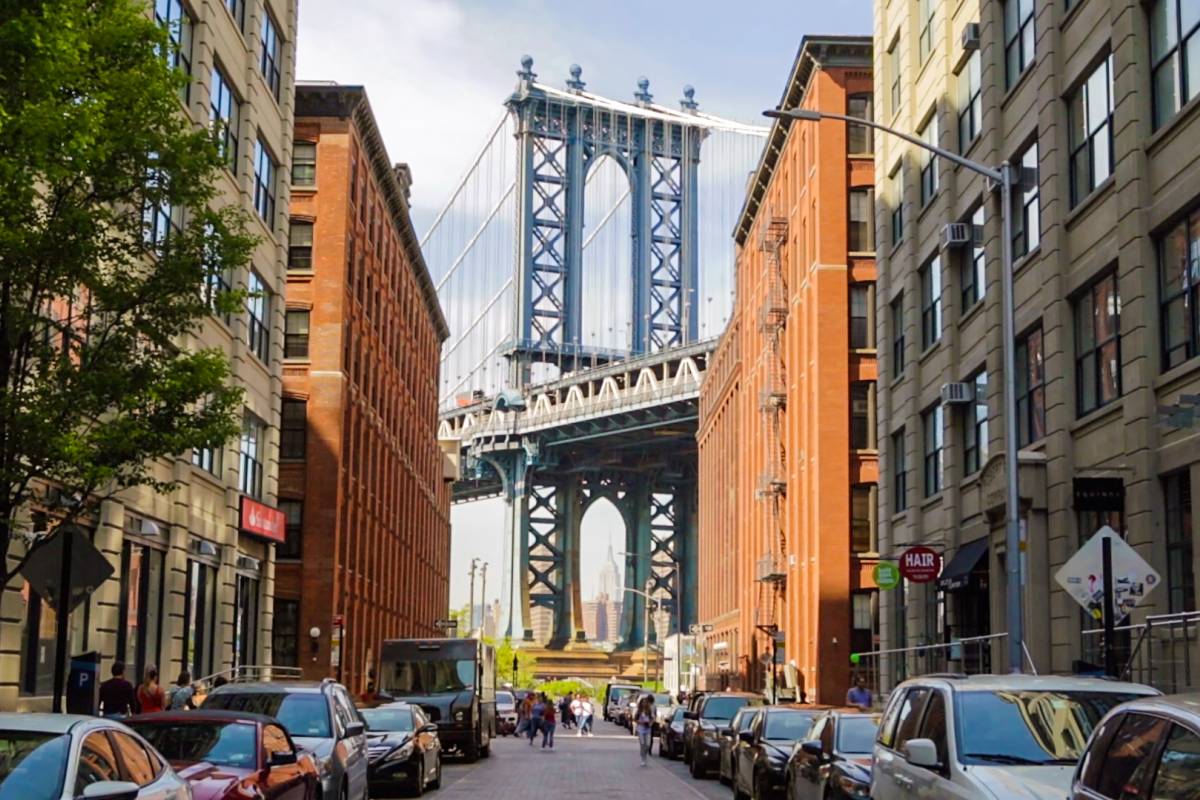 It's no surprise that real estate in the Big Apple is extremely expensive. For many, most of their income goes to their rent. But according to Street Easy, the Manhattan sales market will hit the reset button in 2017, with price growth slowing throughout the borough after months of declines in the luxury segment.

Brooklyn and Queens' sales markets will see slower paces of growth as well, with the Bronx projected to see sales prices decline in 2017.

As the sales market slows and rents continue to rise, more New Yorkers will become homeowners in the coming year. Transportation shake-ups are anticipated around the city, including the temporary closure of the L-train and the long-awaited opening of the Second Avenue subway. These changes will transform neighborhoods' public transportation availability, playing an integral role in renters' and buyers' moving decisions over the next year.

According to the StreetEasy Hot Market Index, Kingsbridge in the Bronx will be the hottest neighborhood of 2017, but Brooklyn neighborhoods dominate the rest of the listii. 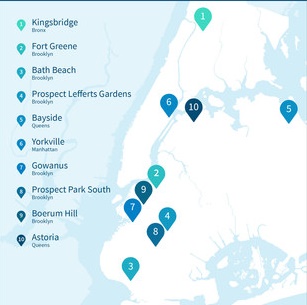 L. A. Glam
Get That Sleek Red Carpet Beard & Mustache With Martial Vivot