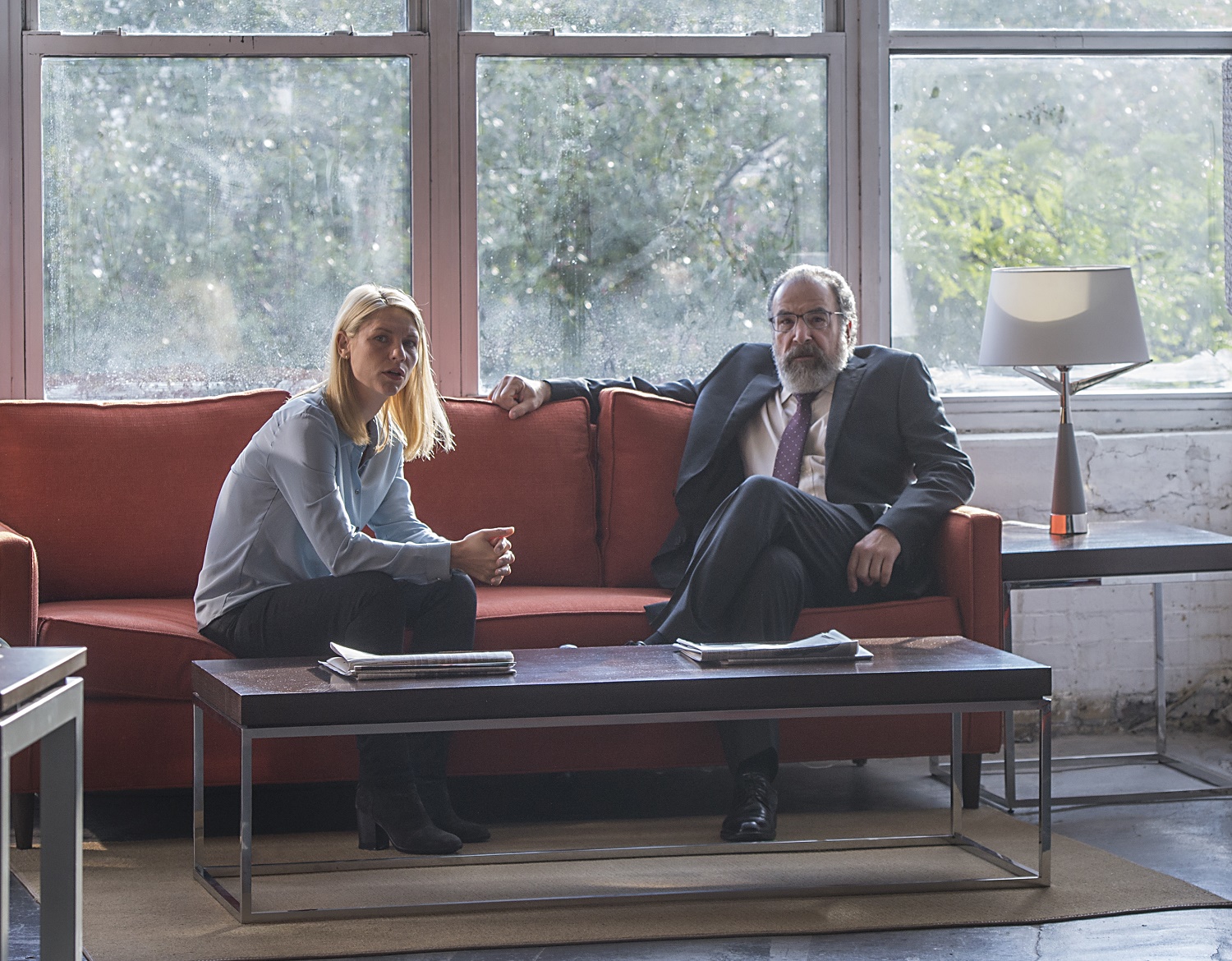 After she thwarted a terrorist attack in Berlin, season six picks up several months later and finds Carrie Mathison (Danes) back on American soil, living in Brooklyn, New York. She has begun working at a foundation whose efforts are to provide aid to Muslims living in the U.S. Season six will tackle the after effects of the U.S. presidential election, with the entire season taking place between election day and the inauguration. It’s a strange, transitional time in the halls of government filled with anxiety and different competing interests, where a very fragile and complex transfer of power takes place between the outgoing president and the incoming president-elect. Guest stars this season include Hill Harper (Limitless), Robert Knepper (Prison Break), Patrick Sabongui (The Flash) and Dominic Fumusa (NURSE JACKIE). Produced by Fox 21 Television Studios, HOMELAND was developed for American television by Alex Gansa and Howard Gordon, and is based on the original Israeli series Prisoners of War by Gideon Raff. Along with Gansa and Gordon, the executive producers for season six will be Chip Johannessen, Lesli Linka Glatter, Michael Klick, Patrick Harbinson, Claire Danes, Gideon Raff, Avi Nir and Ran Telem. HOMELAND has already been renewed for two additional seasons beyond season six.