2016 Election: Donald Trump Is The 45th President Of The United States 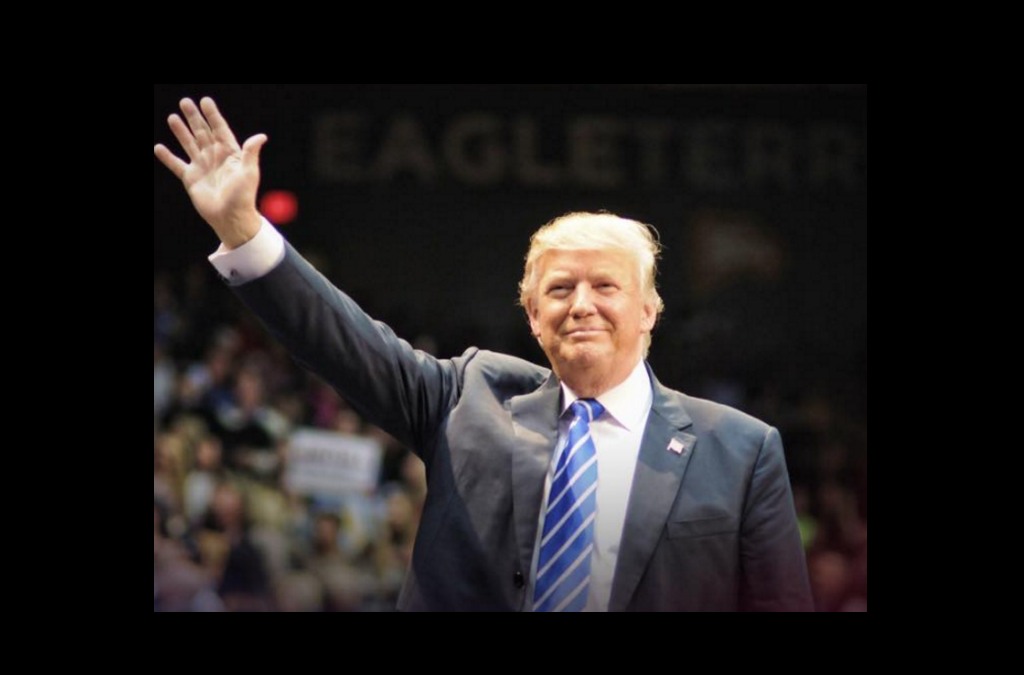 He will now have a chance to work towards his slogan to: Make America Great Again. Trump took major states, from Florida to New Hampshire, Ohio and North Carolina.

Republicans won the House with 226 to Democrats; 167. They needed 218 to win the majority.

Governor Mike Pence stepped out onto the stage with his family at about 11:45 PM PST, shortly after MSNBC reported that Clinton called Trump to concede the election. Pence said, "I come to this moment deeply humbled."

Trump took the stage immediately after. He appeared filled with emotion as supporters chanted, "USA, USA!"

"Hillary has worked very long and very hard over a long period of time and we owe her a major debt of gratitude for her service to our country. I mean that very seriously. To all Democrats and Republicans across this nation I say that it is time for us to come together as one united people. I pledge to every citizen of our land that I will be President for all Americans and this is so important to me..." 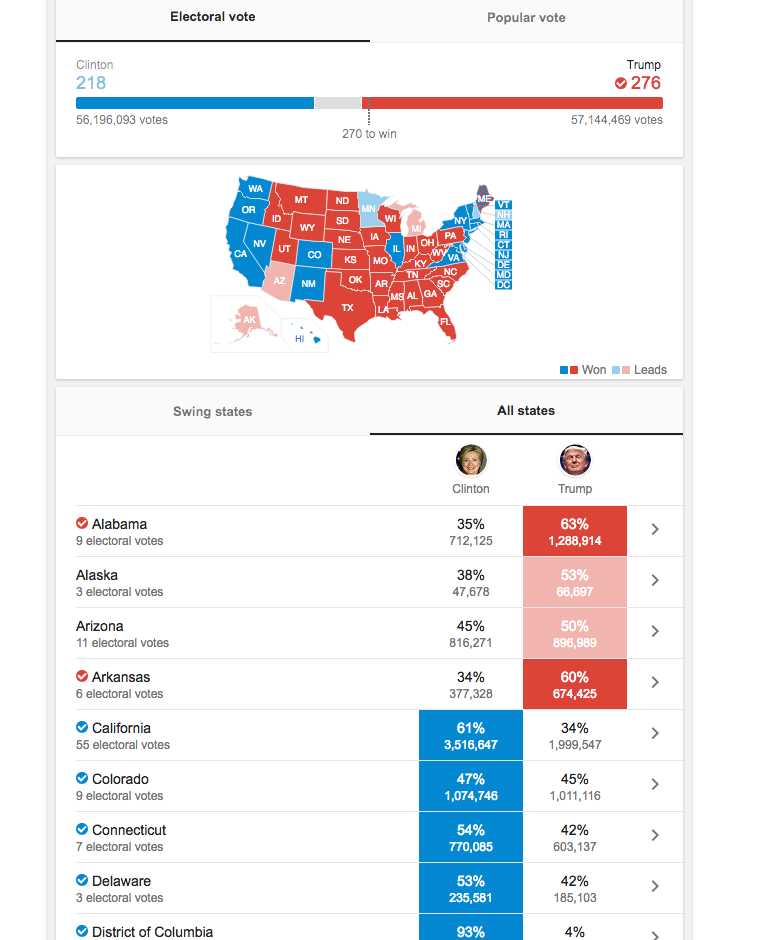