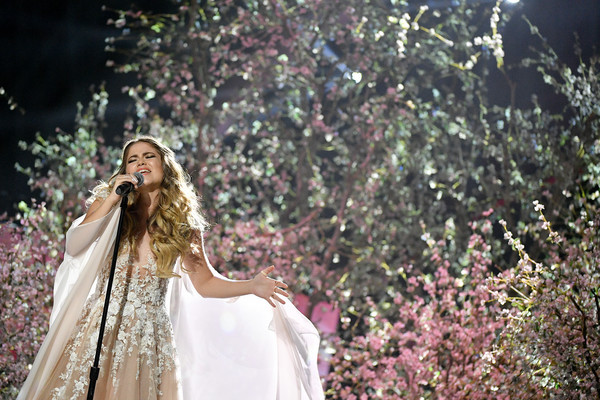 On Thursday evening, our Hollywood Beauty Awards 2016 New Beauty recipient, Sofia Reyes, moved the audience of the second edition of Telemundo's Latin American Music Awards with her breathtaking and romantic performance of her latest hit song: ''Solo Yo', which reached the number 1 position of the Billboard Latin Pop charts; and made Sofia is the first female solo act to reach that position in 5 years, she dethroned J.Lo who was number 1 in 2011.

"It was such an amazing and special moment to sing 'Solo Yo' at the Latin American Awards. The Dolby theater is such an iconic place", says Sofia Reyes, who is the ambassador of Fructis Garnier Mexico.

Sofia will be performing tonight at the first edition of the Premios Tu Awards in Mexico City. 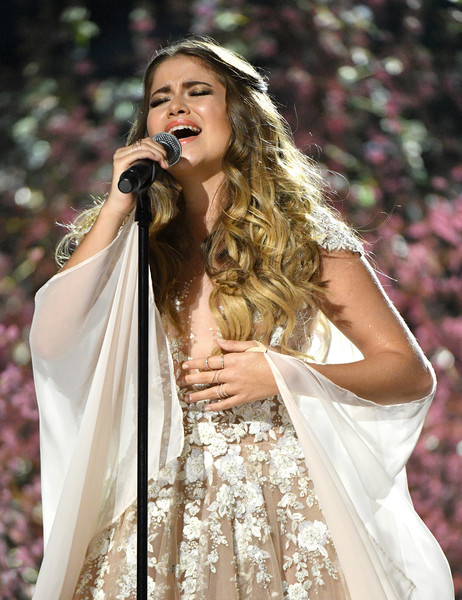