Movie Review: 'The Girl on the Train' Spins Off the Tracks 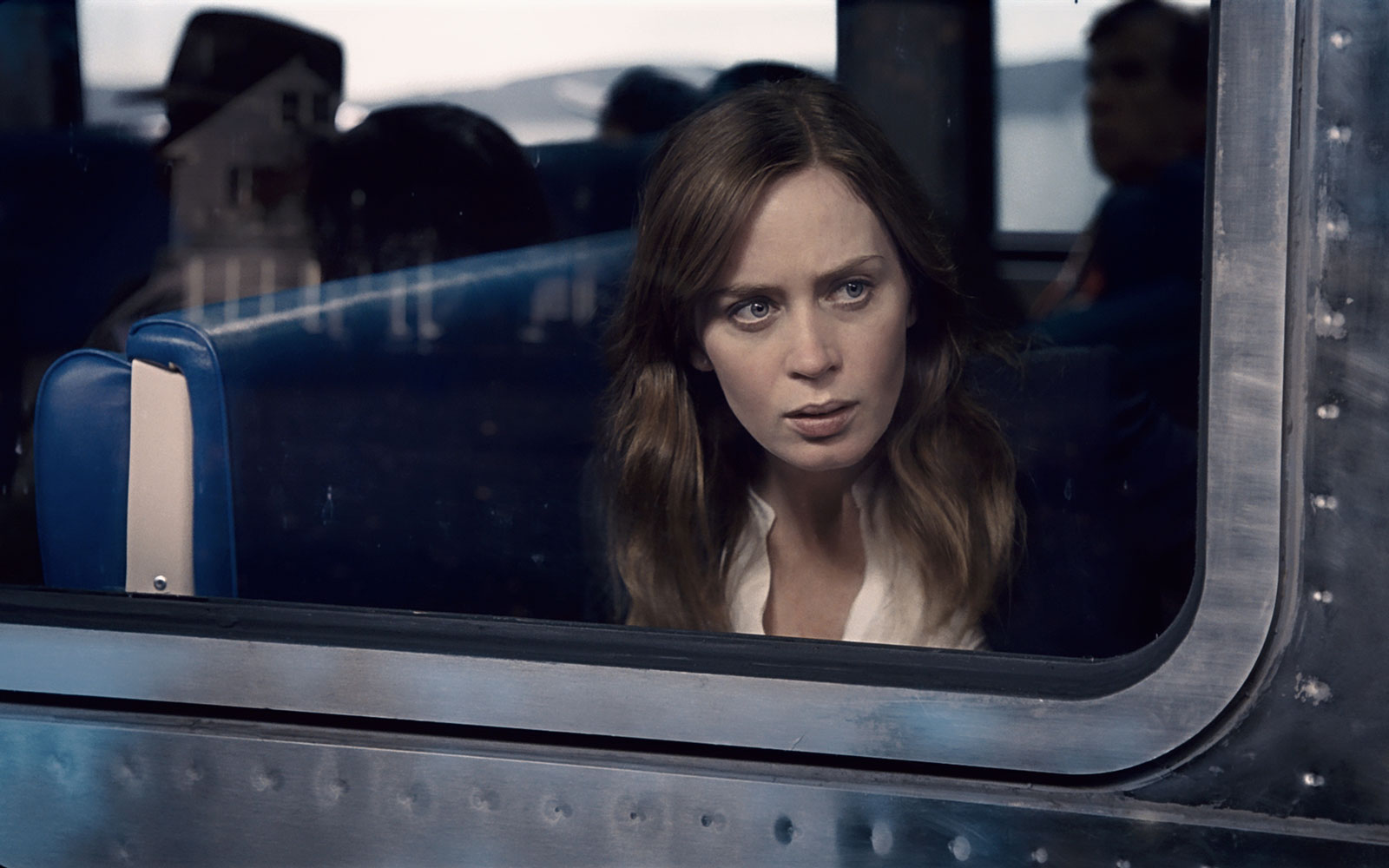 A run-of-the-mill whodunit that draws unfavorable comparisons to David Fincher’s masterfully moody adaptation of “Gone Girl,” “The Girl on the Train” may succeed in satisfying its devoted fan base, but on the whole, director Tate Taylor’s latest effort is fairly superficial and fails to serve up the thrills one would expect from such a production. Although Taylor attempts to keep the proceedings intriguing thanks to constant time-jumps, a brooding score by Danny Elfman and disorienting cinematography by Charlotte Bruus Christensen, the performances are almost universally one-note, including an intense but absurdly unhinged lead turn by Emily Blunt, and the supposedly revelatory finale is more dud than bombshell. 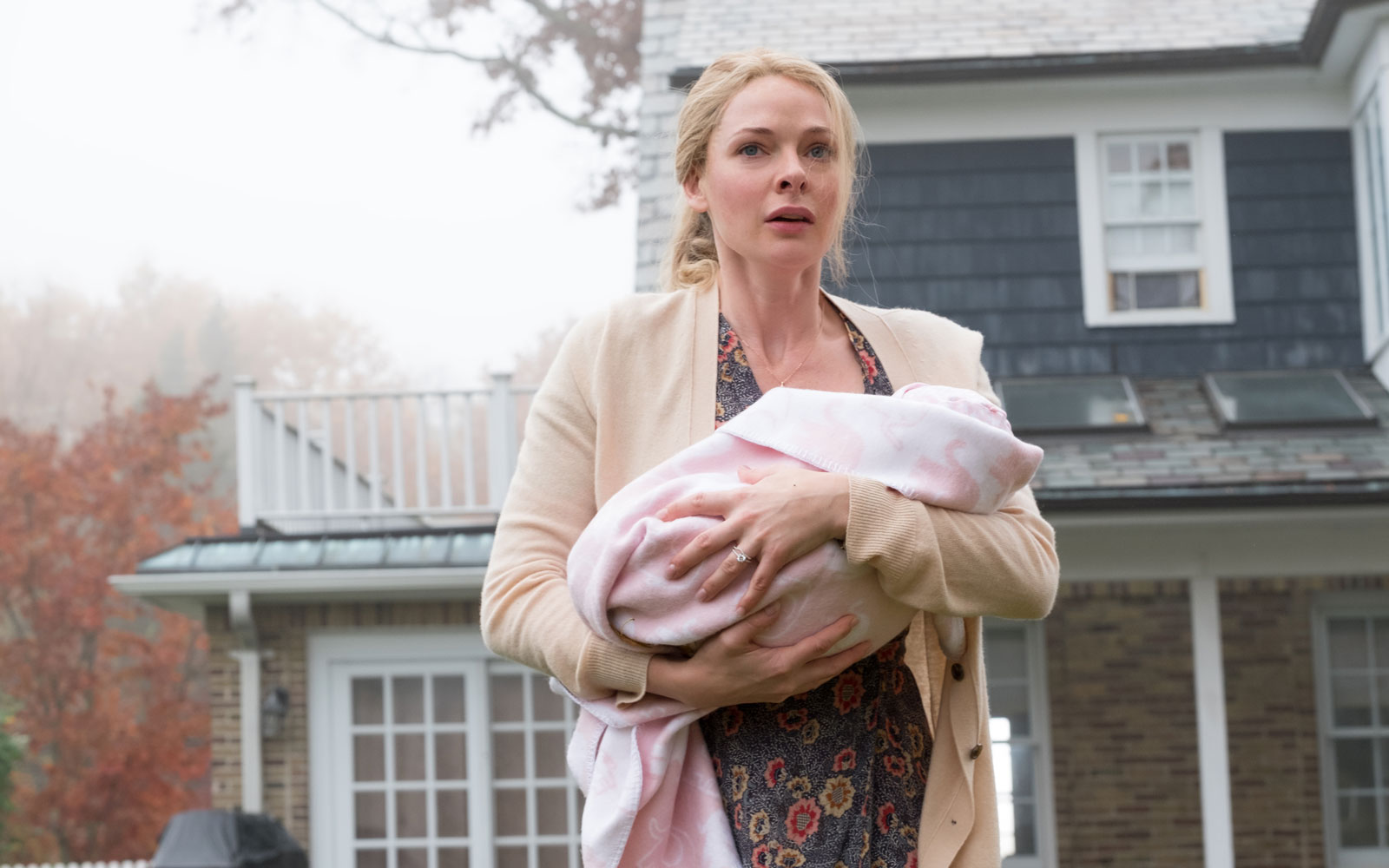 Set in the New York suburb of Ardsley, “The Girl on the Train,” centers on Rachel Watson (Emily Blunt), a divorcée whose marriage to the clean-cut Tom Watson (Justin Theroux) imploded as a result of her alcoholism, his cheating, and the pregnancy troubles that prompted her drinking. Having lost her job due to alcohol abuse, Rachel spends her days aimlessly traveling to the city and back by way of the Hudson Line, a train ride that takes her directly past her former home which her ex now shares with his new wife Anna (Rebecca Ferguson) and infant child. Heartbroken over the divorce, Rachel is also prone to harassing Tom and Anna with drunken phone calls and random drop-bys, leaving the otherwise happy couple on edge.

Although Rachel’s main addiction is to alcohol, her other obsession is voyeurism – specifically, peering into the lives of the seemingly perfect couple, Scott and Megan Hipwell (Luke Evans and Haley Bennett), that live two doors down from her ex. One day, while passing through Ardsley in a boozy blur, Rachel catches a glimpse of Megan kissing a mystery man, which piques her curiosity to an unhealthy degree. After getting off the train to investigate the affair, Rachel blacks out and wakes up the next day covered in blood and dirt, only remembering the haziest of details. When Megan turns up missing, Rachel finds herself at the center of an investigation of a crime she isn’t sure whether she witnessed or committed.

As the lead detective’s (Allison Janney) investigation heats up, focusing in on Megan’s husband (Luke Evans), therapist (Édgar Ramírez) and the ever-unreliable Rachel, the lines between fact and fiction continue to blur. 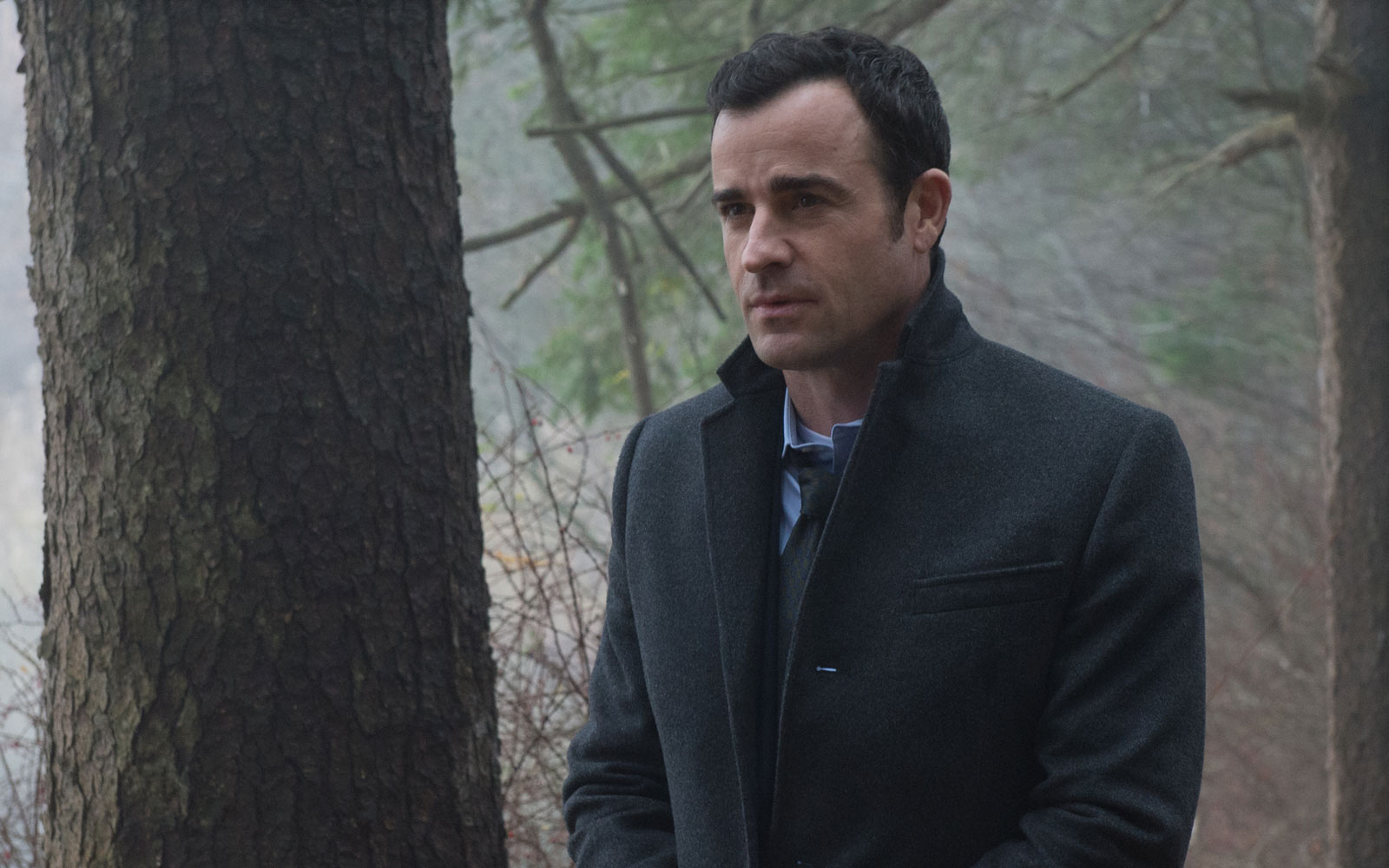 Although, with “The Girl on the Train,” director Tate Taylor successfully delivers an entertainment tailor-made for moviegoers susceptible to the guilty pleasures of a pulpy page-turner, the storyline is so unabashedly soapy that it’s hard to take the characters or their moral predicaments very seriously. Moreover, the big mystery at the story’s center is not only predictable but comes across as utterly generic onscreen. Not having read the book, it’s hard to say whether the corniness on display was present in the novel, an addition by screenwriter Erin Cressida Wilson (“Secretary”) for ironic purposes, or just a regrettable flaw in the filmmaking, but whatever the case, it’s present in a big way and not in the film’s favor.

The talented cast does their best with the material at hand, but with the screenplay’s contrived twists and red herrings, there’s little room left for depth from anyone involved. Throughout the film, Emily Blunt is forced to ham it up at such a frenzied state that her psychological trauma never really rings true, and while her character does get some redemption, by that point, it feels as hollow as everything else that preceded it. As for the supporting players, the casting is mostly spot-on, but the performances themselves never rise above the level of serviceable.

Unless you’re a fan of the book, it’s probably best to let this train pass.