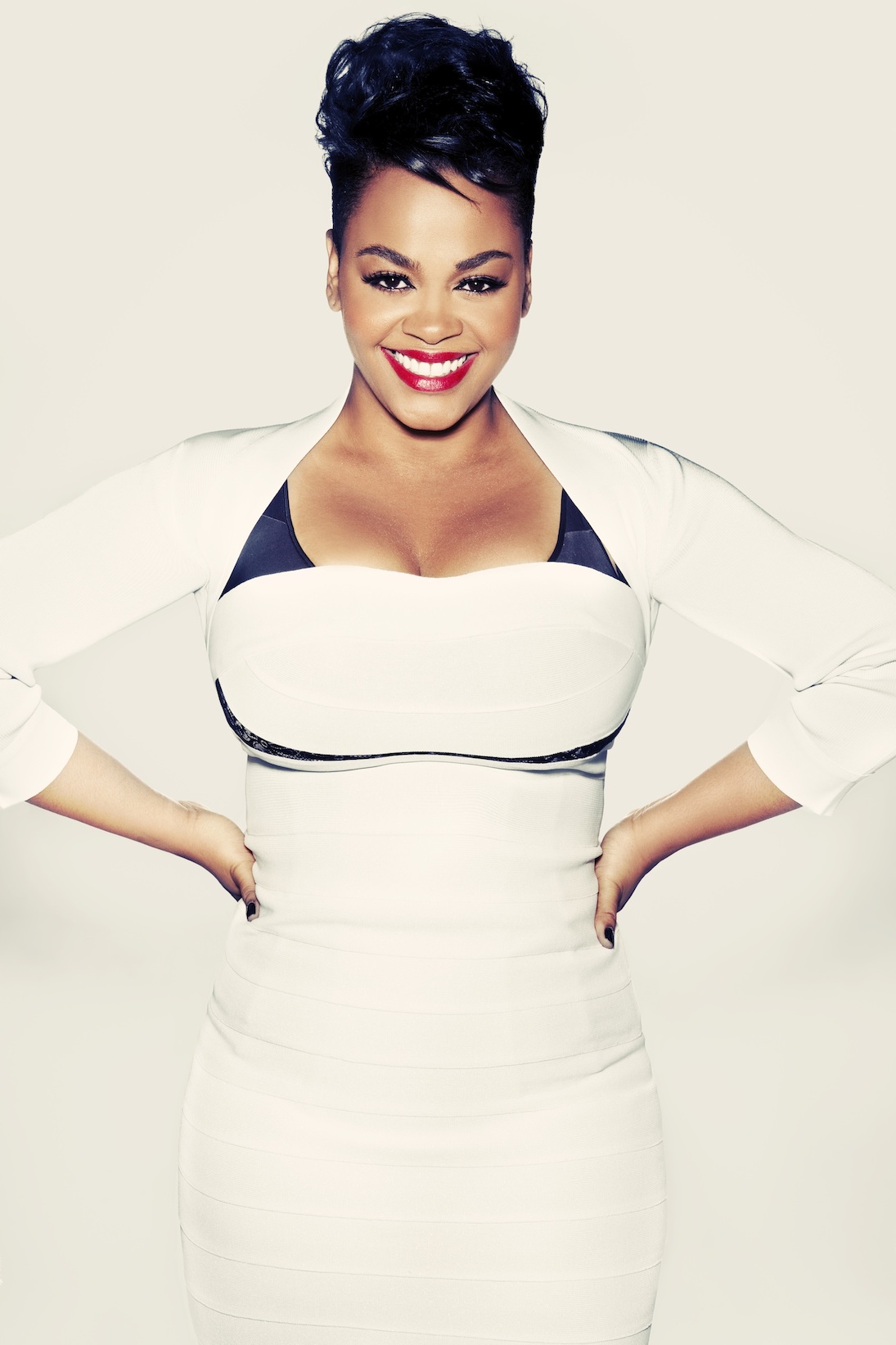 Jill will be performing alongside Kelsea Ballerini & Meghan Trainor. You can watch the globally renowned singer-songwriter's performance October 20th at 9/8c on CMT from Nashville's Schermerhorn Symphony Center.

The tribute catches Scott fresh off the heels of her sold-out North American tour which made stops in New York City, Boston, Atlanta, Miami and more. Jill performed tracks off her number one selling and fifth studio album, WOMAN. Rolling Stone praised the album proclaiming that Jill "has never sounded as authoritative as she does on [WOMAN]" and US Weekly labeled the album as "spirit-enriching" music. Jill has described the sound of her recent album as "classic Philly soul meets country rhythm served with captivated storytelling."

This Year's CMT Artist of the Year Awards will be taped live from Nashville and will be 90-minutes of once-in-a-lifetime performances, tributes and unforgettable toasts. Some of the largest stars in music, film and television gather to celebrate the CMT selected top artists of the year.

L. A. Glam
Start Your Holiday Shopping With Krigler Fragrances