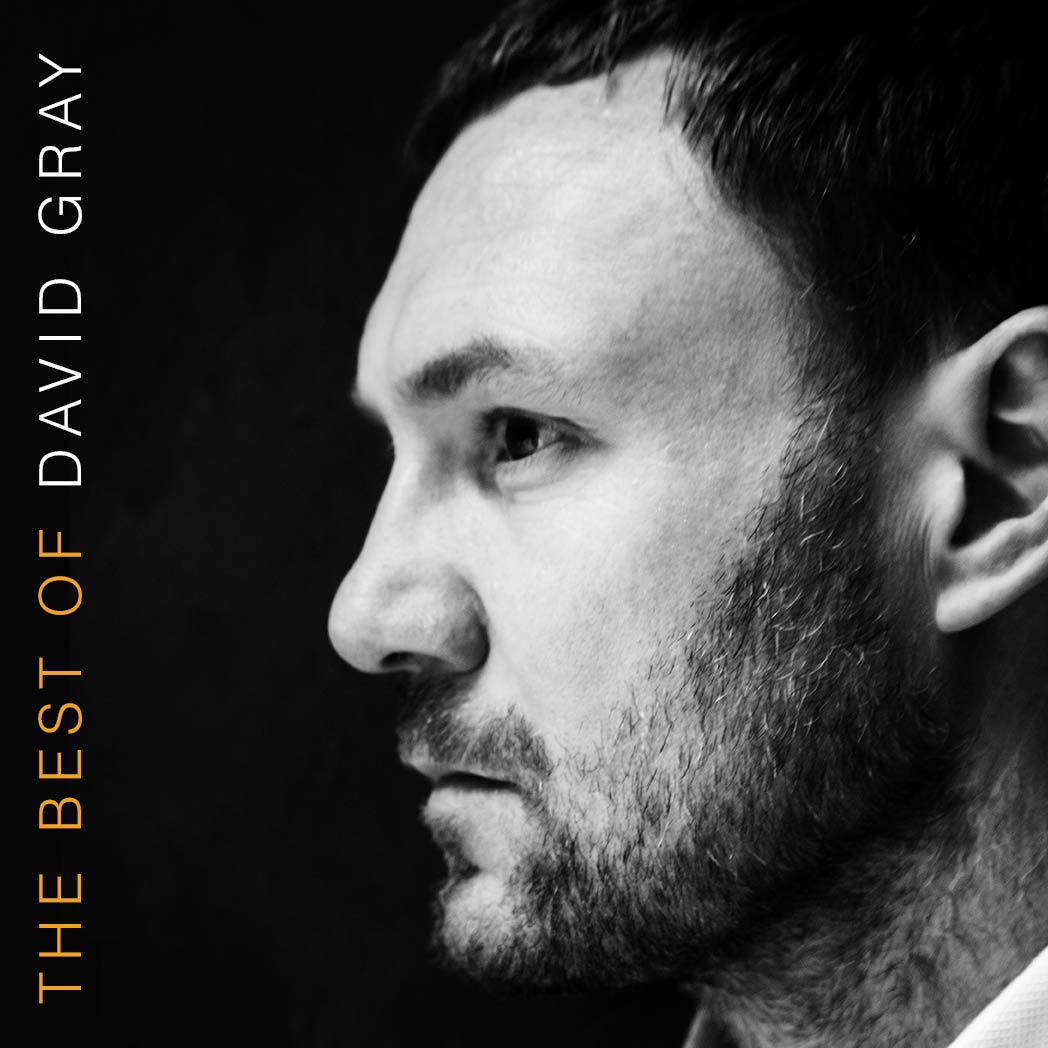 Multi-platinum selling artist David Gray announced an exclusive run of performances in conjunction with the upcoming "The Best Of" album. He will return to North American stages in November, kicking off his tour in Boston, MA on November 17th.

The announcement of Gray's tour follows the release of his new track "Smoke Without Fire" off of his new Greatest Hits collection- entitled "The Best Of,” which includes additional newly penned song "Enter Lightly." "The Best Of" also features the 25th Anniversary version of "Shine," re-recorded exclusively for this greatest hits collection.  The album is set for release on October 28, 2016 (IHT Records/Kobalt) and will be available in both standard and deluxe versions.

To purchase tickets or preorder the album visit www.davidgray.com