The World Reacts To The Death Of A Music Legend: David Bowie 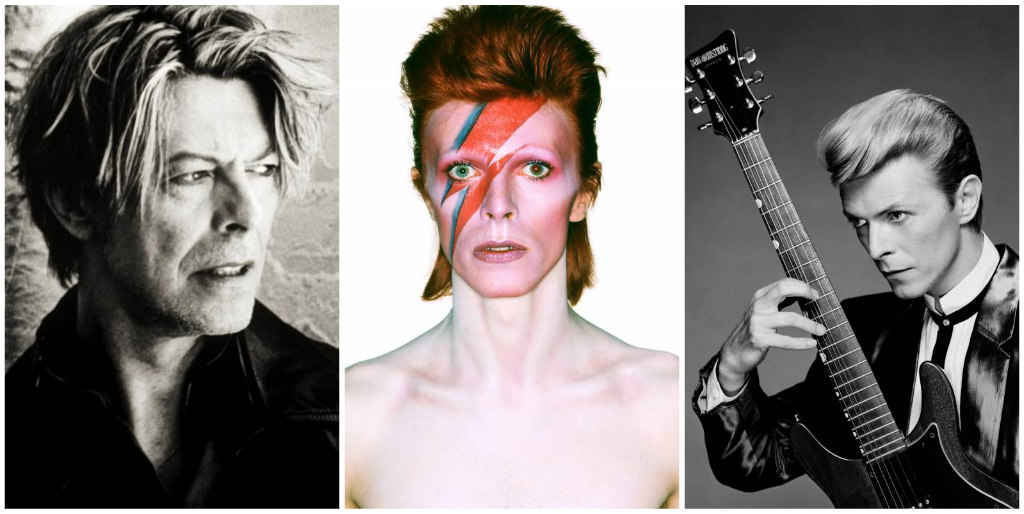 Since the news of David Bowie's death broke headlines, the world has been sharing their reactions and how the musician touched their lives, from fans to stars. The music legend died after an 18 month battle with cancer.

LATF USA's CEO/Publisher, Michele Elyzabeth said, "Like so many, I was shocked to learn of David Bowie's passing. He was an incredible artist. I met him in 1972 at a press party at the Rainbow Room. He was quite shy, very different from what he projected on stage. He will be missed."

Neil Portnow, President and CEO of The Recording Academy said in a statement, David Bowie was truly a Renaissance man and visionary artist with extraordinary talent as a singer, songwriter, performer, actor and producer, and was a musical hero to millions. A GRAMMY® Award Winner and a Lifetime Achievement Award recipient, he is remembered and celebrated today for his audacious approach to pushing creative boundaries and ability to reinvent himself time and time again, changing the course of pop music in the process. David was a true original who influenced so many and his art will live on forever. We offer our sincere condolences to his family, friends, creative collaborators and to all of David’s fans across the globe.

Many stars took to Facebook and Twitter to share their thoughts. Madonna said on Facebook, "I'm devastated.
David Bowie changed the course of my life forever. I never felt like I fit in growing up in Michigan. Like an oddball or a freak. I went to see him in concert at Cobo Arena in Detroit. It was the first concert I'd ever been too. I snuck out of the house with my girlfriend wearing a cape. We got caught after and I was grounded for the summer. I didn't care. I already had many of his records and was so inspired by the way he played with gender confusion. Was both masculine and feminine. Funny and serious. Clever and wise. His lyrics were witty ironic and mysterious. At the time he was the thin white Duke and he had mime artists on stage with him and very specific choreography And I saw how he created a persona and used different art forms within the arena of rock and Roll to create entertainment. I found him so inspiring and innovative. Unique and provocative. A real Genius. his music was always inspiring but seeing him live set me off on a journey that for me I hope will never end. His photographs are hanging all over my house today.
He was so chic and beautiful and elegant. So ahead of his time. Thank you David Bowie.
I owe you a lot.
The world will miss you.

Music
The Legendary David Bowie Dies From Cancer At Age 69