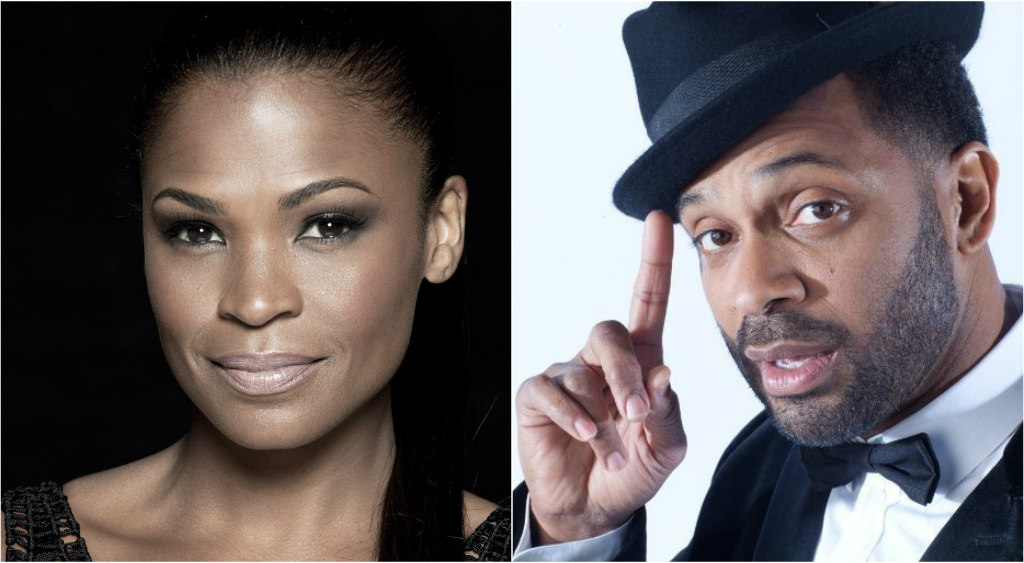 Among the prestigious list of individual honorees at this year's ceremony include GRAMMY® Award winning and platinum-selling artist Ne-Yo, who will be presented with "The Visionary Award;" television and film producerWill Packer, who will be honored with the "Entertainment Award;" legendary comedian and actor George Wallace will receive the "Legend Award" and Alicia Boler-Davis, EVP and COO of General Motors will be honored with the "Corporate Executive of the Year Award."

In a very special tribute, the African American Women in the United States Congress will be presented with the distinguished "Political Leadership Award" in recognition of their unparalleled leadership and steadfast work in representing their constituents and promoting diversity.

Dr. Curtis Ivery, Chancellor of Wayne Community College will receive the "Education Award;" Alexis M. Herman, Former Secretary of Labor and Chair & CEO of New Ventures will be presented with "The Phoenix Award;" and HRH Princess Basmah Bint Saud, International Humanitarian, will be honored with the "Global Humanitarian Award."

The Trumpet Awards was conceived, founded, and nurtured by Ms. Xernona Clayton, who has built the Awards and Awards Foundation into a renowned testimonial around the world. "We have come so far since we started this project in 1993 and I am extremely appreciative to those individuals who saw the vision and who have worked with us for over twenty years.  We are most jubilant to bring this event to the world and to celebrate the achievements of those who had an impact on our community," says Ms. Clayton.

"We're proud to partner with the Trumpet Awards Foundation and Ms. Xernona Clayton to continue their legacy of honoring fearless dreamers from all walks of life. We believe the spirit of these honorees will continue to inspire a younger generation to give birth to their dreams," says Telisa Yancy, American Family Insurance VP of Marketing.