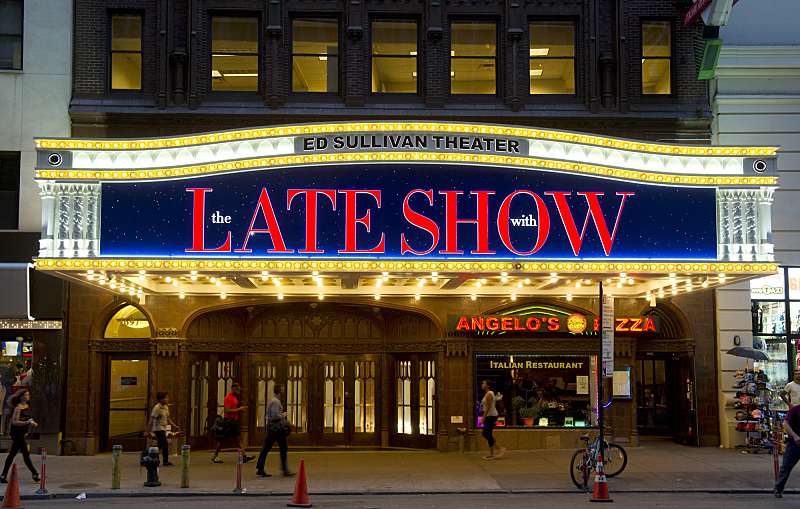 Since taking office, Secretary Kerry led negotiations with Iran, presided over the reestablishment of diplomatic relations with Cuba, and worked with international partners to curb the effects of climate change around the world. Currently, he is in New York for the opening of the UN General Assembly and will participate in more than 60 meetings and events over the course of his seven-day trip.

Electronics
Stephen Colbert Can Guide You Through Traffic With Waze App