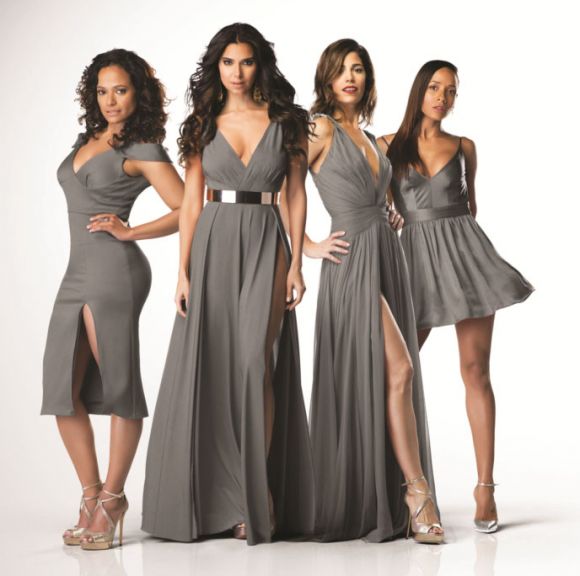 Lifetime believes in their "Devious Maids." The hit series will return for a devilish fourth season next year, it was announced on Thursday by Liz Gateley, Executive Vice President of Programming for Lifetime.

Gateley said, “Devious Maids is a steady hit that continues to deliver for us.  It has found a loyal audience that is socially engaged with the show.  The entire writing and production team worked hard to up the storytelling this year and the cast delivered great performances, so the show just gets better and better.  I am very excited to renew it for another season.”

FYI
Breast Cancer Awareness: New Studies On When To Get A Mammogram