It's A Deal! International Game Technology & 'Orange Is The New Black' Have Partnered Up 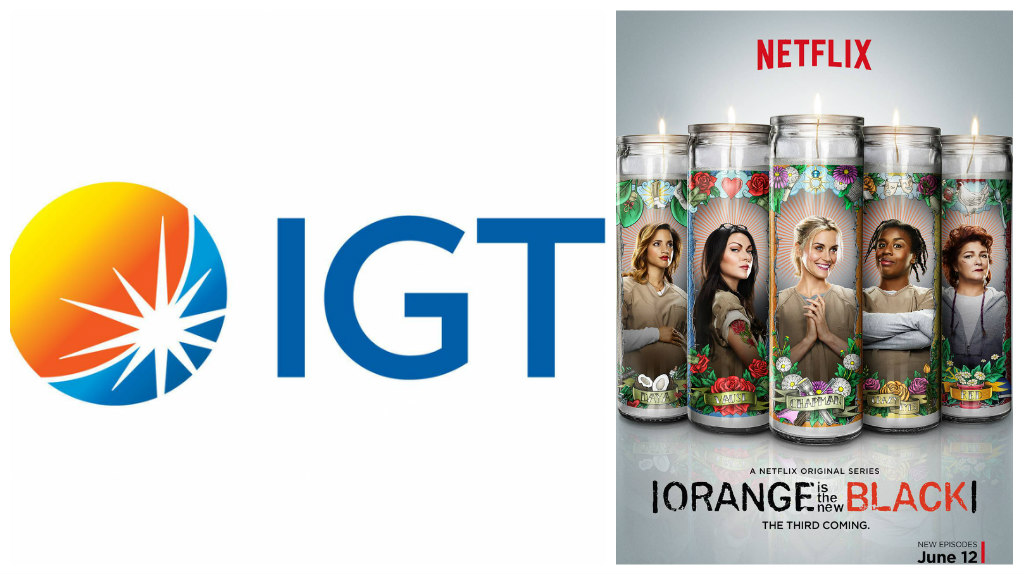 "We're thrilled to team with IGT to expand the world of Orange is the New Black in exciting new directions, combining a great partner with an incredible multiplatform property," said Lionsgate President of Interactive Ventures & Games Peter Levin. "By extending Orange is the New Black into IGT slots for casinos, desktop and mobile, we're providing millions of existing fans with fun, interactive new ways to enjoy the show while introducing its unique mix of drama, excitement and humor to a whole new audience."

Inspired by one of the most-watched series on Netflix, IGT's social casino game will appeal to fans of the show with original imagery and catchy music. Set on a five-reel, 30-payline configuration, the game transports players to a thrilling free spin feature that offers up to 15 free spins and the opportunity to receive a 2X to 10X multiplier.

Visit IGT's DoubleDown Casino today to play Orange Is the New Black at apps.facebook.com/doubledowncasino or on any mobile device via the free iOS and Android app.

Food & Drinks
The Wahlberg's Are Bringing Their Burgers To Vegas