Get A First Look At Showtime's "The Affair" Season Two 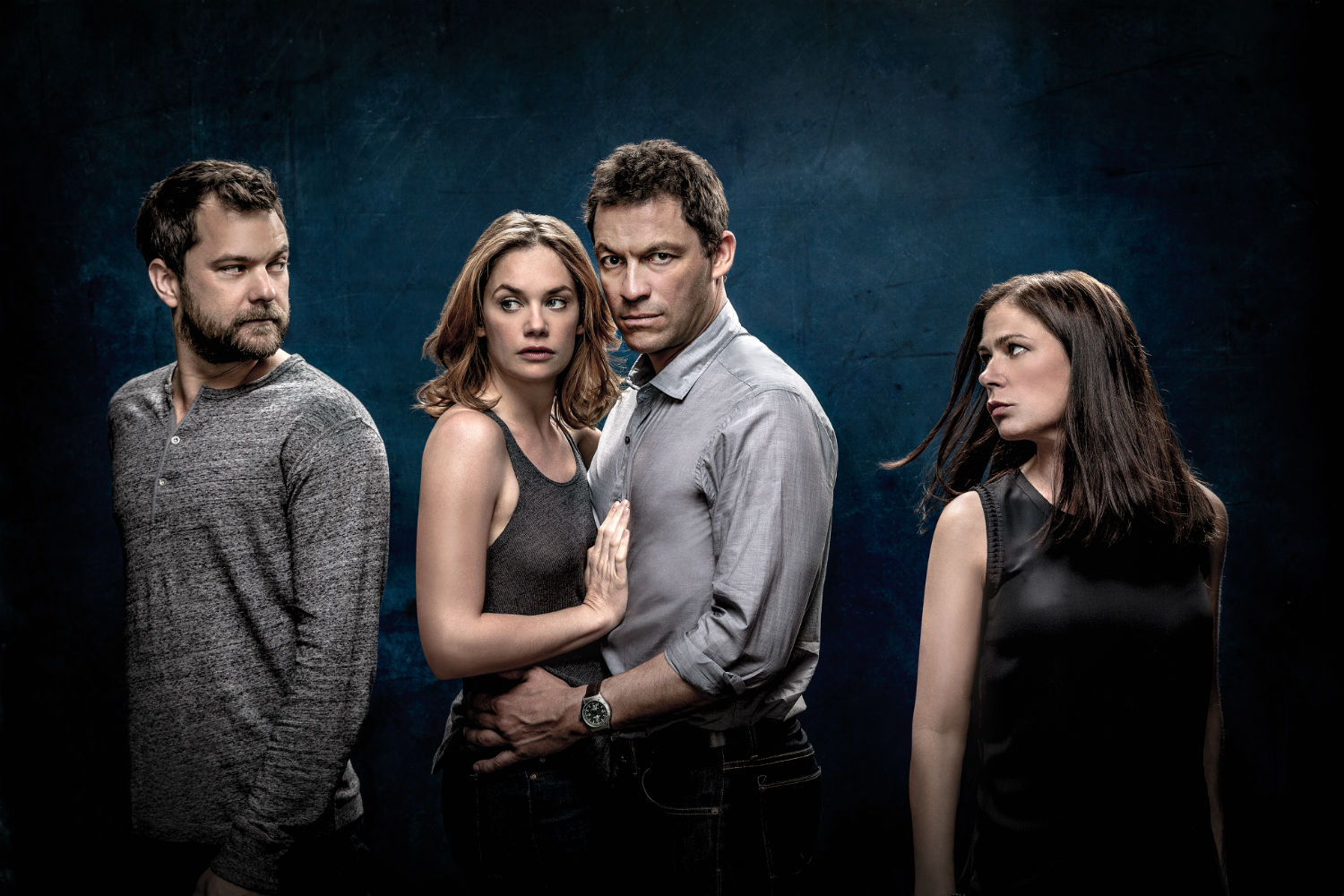 SHOWTIME is giving viewers an early opportunity to sample the second season premiere of its hit, Golden Globe Award-winning drama series "The Affair" across multiple platforms, in advance of its debut on SHOWTIME on Sunday, October 4th at 10 p.m. ET/PT. Starting Friday Sept. 25, viewers can sample the TV-14 rated version of the premiere for free on YouTube (http://s.sho.com/1Lbfxau)  and SHO.com.

The second season premiere will also be available on the SHOWTIME Preview app on Smart TVs from Samsung, LG and Panasonic, as well as for download as a free video podcast on iTunes.

SHOWTIME subscribers can watch THE AFFAIR second season premiere today on SHOWTIME ON DEMAND®, SHOWTIME ANYTIME and SHOWTIME (showtime.com), the stand-alone streaming service available now through Apple®, Roku® players and Roku TV™ models , as well as through Hulu and Sony PlayStation® Vue. Additionally, the episode is available to subscribers via SHOWTIME ANYTIME® on ShowtimeAnytime.com, and across multiple devices and streaming players anywhere in the U.S.     Consumers who do not subscribe to SHOWTIME, can also sample the second season premiere for free via Roku, PlayStation Vue and Hulu across multiple devices. The episode can also be accessed via free On Demand channels, websites and applications for multiple television providers including AT&T U-verse and DIRECTV, Charter Communications, Comcast's Xfinity TV, Cox Communications, DISH, Time Warner Cable and Verizon FiOS.

Starring Golden Globe nominee Dominic West (The Wire), Golden Globe winner Ruth Wilson (Luther), Emmy® nominee Maura Tierney (ER) and Screen Actors Guild® Award nominee Joshua Jackson (Fringe), season two of THE AFFAIR explores the emotional and psychological effects of an affair that destroyed two marriages, and the crime that brings these individuals back together. This season, the provocative drama will be told separately from four different perspectives, revealing four distinct truths. Ruth Wilson plays Alison, a young woman attempting to move on from tragedy and build a lasting relationship while contending with the judgment of others and her own self-doubt.

Her lover Noah (Dominic West) is a burgeoning writer trying to balance the temptations of success, the family he left behind, and the woman he loves. Noah's former wife Helen (Maura Tierney) is attempting to piece her life together while navigating divorce proceedings, care for her children, and her parents' noxious influence. Joshua Jackson plays Cole, Alison's former husband struggling to overcome past heartbreak and start a promising new life. Yet the long-term ramifications of the affair continue to shape these lives, and will lead to an event that changes everything once again.

Television
Weekend Watch: Mystery Resumes In Season 2 Of 'The Affair'