Elvis Costello To Release Never Heard Before Music With Memoir 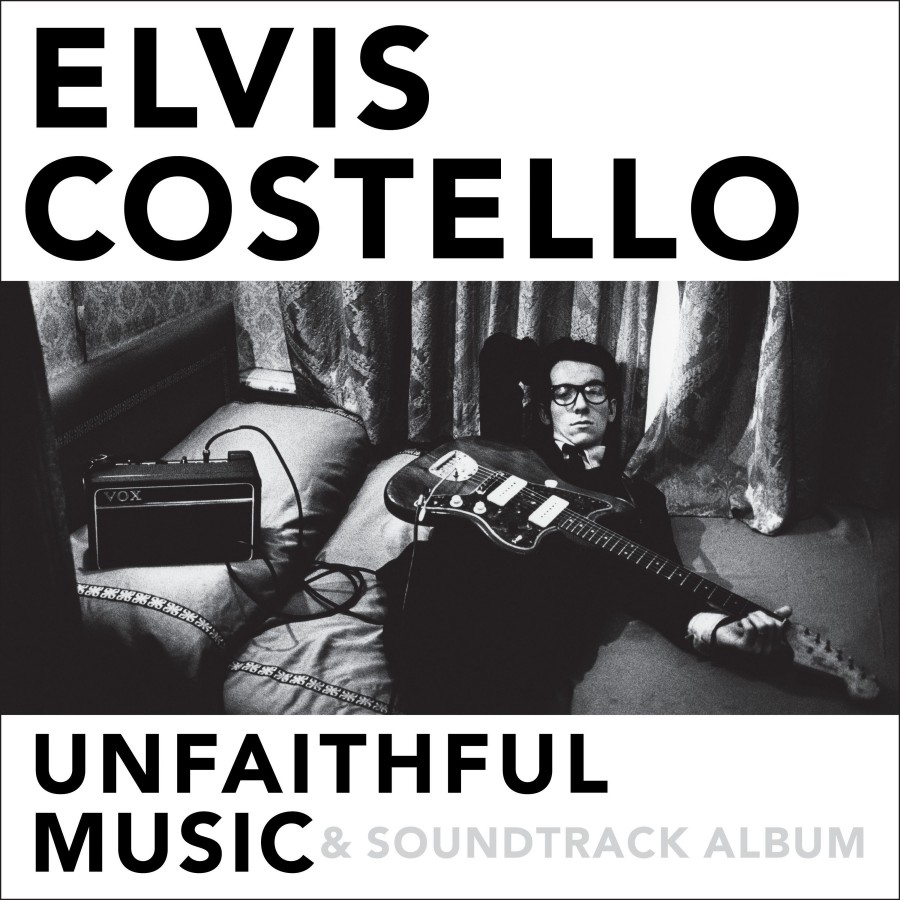 The set includes both hits and rarities including two previously-unreleased titles: "April 5th" - written and recorded with Rosanne Cash, Kris Kristofferson and John Leventhal - and one of Costello's earliest solo recordings, "I Can't Turn It Off," from 1975.

The collection also features three exclusive "audio book sketches" - that do not appear in the published memoir - and a 28-page booklet providing the complete lyrics and many unseen photographs, several of them from the MacManus family album.

Music
One Direction Hiatus Doesn't Keep Them From Releasing Music