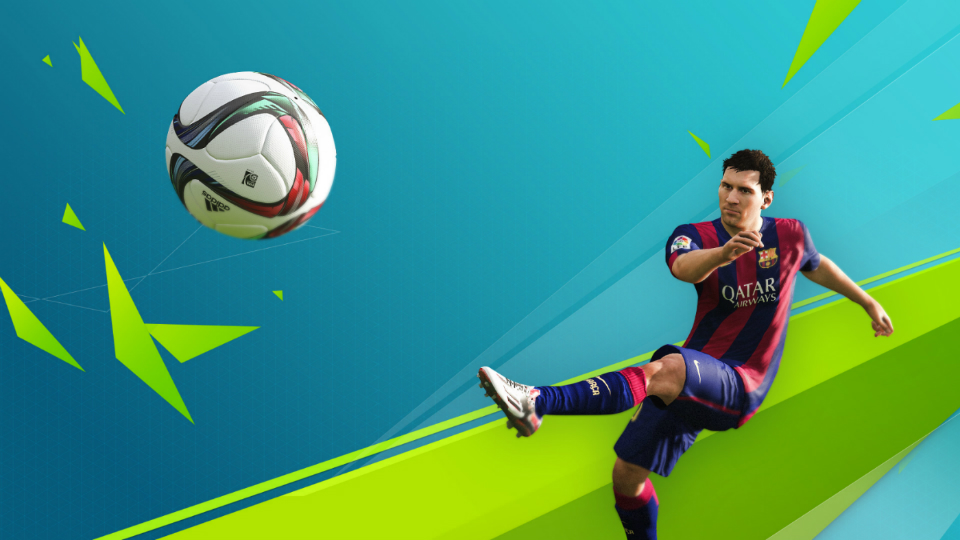 Attention all FIFA fanatics! EA SPORTS FIFA 16 is now available in retail stores and as a digital download worldwide.

FIFA 16 has been described by Digital Spy (UK) as, “an impressive beast of a game that's stuffed with official leagues and licenses, game modes and other little touches that add flavor to the match day experience,” and hailed by EGM (USA) as, “an unparalleled soccer simulation that improves upon FIFA 15 in every aspect.” With gameplay innovation across the entire pitch and brand new ways to play, FIFA 16 lets fans Play Beautiful.

FIFA 16 delivers a balanced, authentic, and exciting football experience that lets fans play their way, and compete at a higher level. With innovative gameplay features, FIFA 16 brings confidence in defending, control in the midfield, and gives players the tools to create more moments of magic than ever before. FIFA Ultimate Team, the game’s most popular mode, introduces FIFA Ultimate Team Draft, a brand new way for fans to test their team building skills and compete with some of the best football players in the world. And this season, Career Mode adds two features most requested by fans: Pre-season Tournaments and Player Training that ensure an even deeper and more authentic career whether fans play as a manager or a pro. For more information about FIFA 16 features visit www.easports.com/fifa.

Join the EA SPORTS community at http://www.facebook.com/easportsfifa. Follow us on Twitter @easportsfifa and use the hashtag #FIFA16. The game is rated E for Everyone by the ESRB.