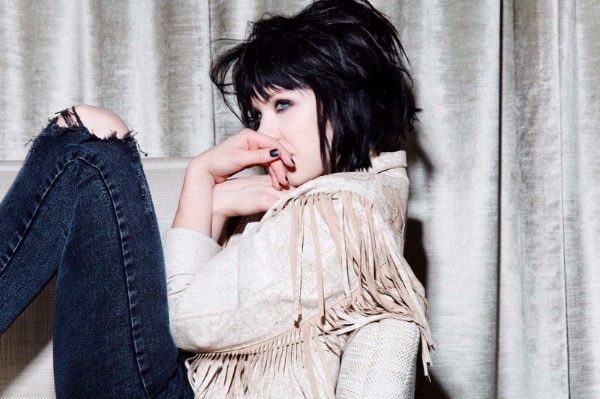 Carly Rae Jepsen will hit the road for a fall headlining tour in support of her critically acclaimed new album E·MO·TION, which was released in August via Schoolboy Records/Interscope. The tour kicks off on November 9th in Washington DC with stops in Boston, New York City and Philadelphia.

More dates to be announced soon.

A pre-sale on Fahlo begins this Wednesday, September 30th, and tickets go on sale to the general public on Friday, October 2nd.

E·MO·TION is the follow-up to Jepsen’s U.S. debut album Kiss, which featured her blockbuster break-out hit “Call Me Maybe.” The single climbed to No. 1 on the iTunes Singles charts in over 47 countries and has sold over 18 million singles worldwide to date.