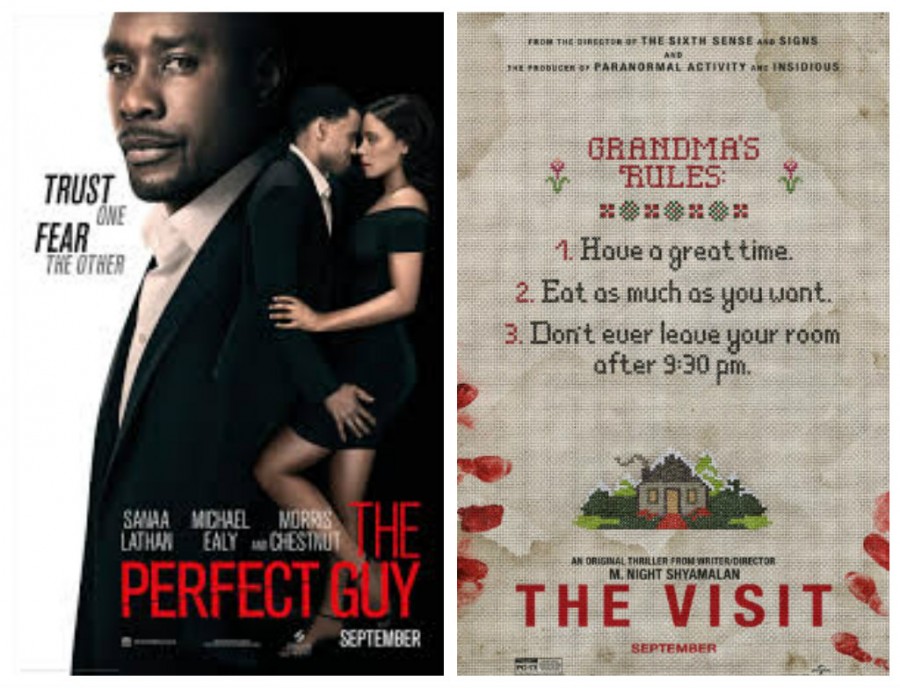 After three weeks at number one, 'Straight Outta Compton' moves down to the number six spot, 'The Perfect Guy' comes in first domestically, but it was a tight race, with 'The Visit' coming in a close second with $25.7 million.

According to Rentrak, Senior Media Analyst Paul Dergarabedian commented that Tom Cruise continues to thrill audiences around the world as Paramount's summer hit, 'Mission: Impossible Rogue Nation' adds another $91.3 million this weekend with its debut in China powering the film to over $600 million global box office.  Notably, one week ahead of its North American debut, Fox's 'Maze Runner: The Scorch Trials' is off to a great start in 21 international territories with $26.8 million.