2015 Primetime Emmy Predictions: Who Will Get The Gold? 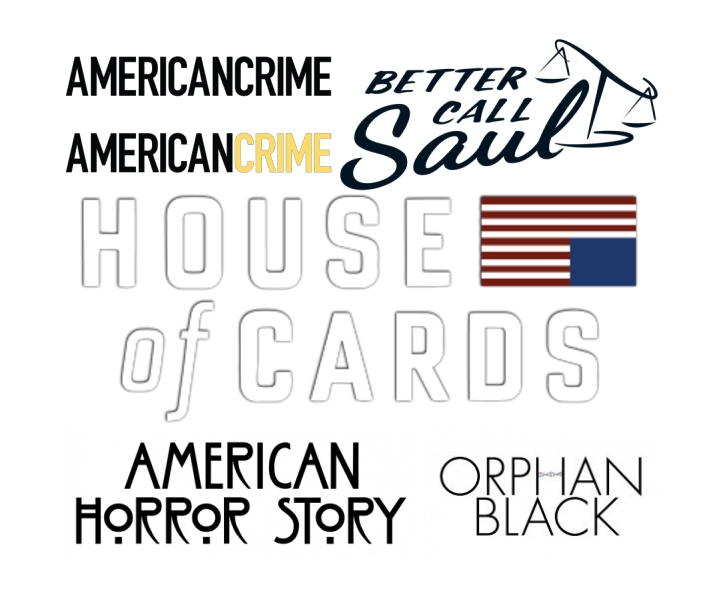 Now the question is, who will take home that golden statuette? Our predictions are here. LATF's publisher, Michele Elyzabeth and VP, Pamela Price have chosen who they think will go home with the GOLD...

"Dancing With The Stars" (ABC) - ME Gold

"So You Think You Can Dance" (FOX)

"Grace Of Monaco" (Lifetime) - ME Gold

ACTRESS IN A DRAMA SERIES

Viola Davis Annalise Keating, "How to Get Away With Murder" (ABC)

ACTOR IN A DRAMA SERIES

Jeff Daniels as Will McAvoy, "The Newsroom" (HBO)

SUPPORTING ACTRESS IN A DRAMA SERIES

ACTRESS IN A COMEDY

Lily Tomlin as Frankie, "Grace and Frankie" (Netflix) - ME Gold

ACTOR IN A COMEDY SERIES

SUPPORTING ACTOR IN A COMEDY SERIES

SUPPORTING ACTRESS IN A COMEDY SERIES

Niecy Nash as Denise "Didi" Ortley, "Getting On" (HBO)

OUTSTANDING LEAD ACTOR IN A LIMITED SERIES OR MOVIE

OUTSTANDING LEAD ACTRESS IN A LIMITED SERIES OR MOVIE

SUPPORTING ACTOR IN A LIMITED SERIES OR MOVIE

SUPPORTING ACTRESS IN A LIMITED SERIES OR MOVIE

This year's Backstage LIVE! second-screen experience includes three components: the live show video stream, real-time social media and the return of "Backstage EN VIVO!", a Spanish-language translated director's cut. Viewers will also be able to view the Yahoo pre-show beginning at 3:30 PM PT / 6:30 PM ET and concluding at the top of the telecast at 5:00 PM PT / 8:00 PM ET, as well as a post-show wrap up from 8:00 - 9:00 PM PT / 11:00 PM – 12:00 AM ET. - See more at: http://www.emmys.com/news/press-releases/emmys-backstage-live-experience-returns-67th-emmy-awards#sthash.SxFoXyfi.dpuf