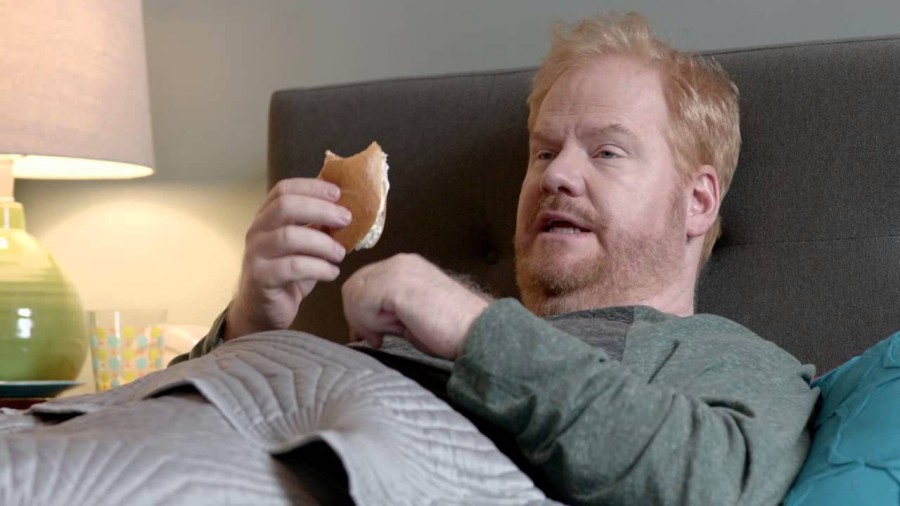 TV Land has given second season orders to its popular new comedy series “The Jim Gaffigan Show” and “Impastor,” it was announced today by Keith Cox, Executive Vice President, Development and Original Programming, TV Land.  Performing strongly in their first seasons, an average of 4.0 million viewers tuned into "Gaffigan" on premiere nights on TV Land and Nick at Nite, while "Impastor" attracted a weekly average of 2.8 million viewers.* In addition, both series saw impressive gains over channel prime average, with “Gaffigan” up +100% and “Impastor” up +29% among Adults 25-54.** “The Jim Gaffigan Show” and “Impastor” air on Wednesdays on TV Land at 10pm and 10:30pm ET/PT, respectively.

“The Jim Gaffigan Show,” which People called “one of summer TV’s bright spots,” is a critically-acclaimed single-camera comedy starring and inspired by the real life of comedian, actor and New York Times best-selling author Jim Gaffigan, chronicling one man’s struggle in New York City to find a balance between fatherhood, stand-up comedy and an insatiable appetite. Also starring in the series are Ashley Williams, Adam Goldberg, and Michael Ian Black, with appearances by Tongayi Chirisa. The show was co-created by executive producers Jim Gaffigan and Peter Tolan (“Rescue Me”) and is also executive produced by Jeannie Gaffigan. Jeff Lowell served as showrunner for the first season, and Alex Murray and Sandy Wernick of Brillstein Entertainment Partners also executive produce.

“Impastor,” a dark comedy from Christopher Vane (“Wings”), has also been met with critical praise, singled out by Vulture as one of the “5 Shows to Carry You Through the End of Summer,” and Zap2it remarked: “In a TV landscape with endless viewing options…there has never been anything quite like it.” The series stars Michael Rosenbaum as Buddy Dobbs, a slacker on the run from his gambling debt. He seizes an unlikely opportunity to steal a man’s identity, and ends up following that man’s path and posing as the new gay pastor of a small, tight-knit town. Only time will tell how long he can keep up the façade. Sara Rue, Mircea Monroe, Mike Kosinski and David Rasche also star in the series. “Impastor” is executive produced by Vane and Rosenbaum, along with Eric and Kim Tannenbaum (“Two and a Half Men”) and Rob Greenberg (“How I Met Your Mother”).