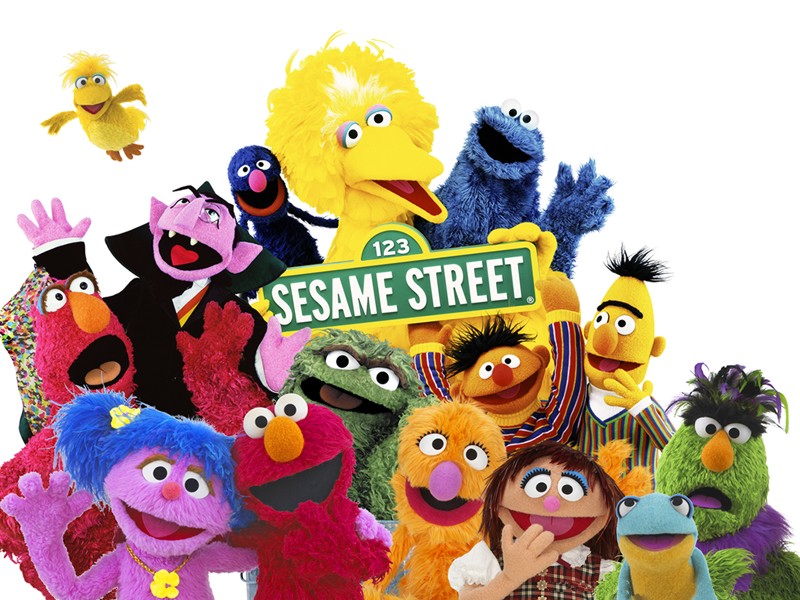 Sesame Workshop, the nonprofit educational organization behind the Emmy Award-winning program Sesame Street, and HBO, the nation’s leading premium cable network, today announced a new partnership that will make the next five seasons of the iconic series available on HBO and its multiplex channels, HBO GO, HBO On Demand and the new internet-only SVOD service HBO NOW.

As a key part of the deal, Sesame will be able to produce almost twice as much new content as previous seasons, and for the first time ever, make the show available free of charge to PBS and its member stations after a nine-month window.

“Our new partnership with HBO represents a true winning public-private partnership model,” said Jeffrey D. Dunn, Sesame Workshop’s CEO. “It provides Sesame Workshop with the critical funding it needs to be able to continue production of Sesame Street and secure its nonprofit mission of helping kids grow smarter, stronger and kinder; it gives HBO exclusive pay cable and SVOD access to the nation’s most important and historic educational programming; and it allows Sesame Street to continue to air on PBS and reach all children, as it has for the past 45 years.”

In addition to the next five seasons of Sesame Street, Sesame Workshop will produce a Sesame Street Muppet™ spinoff series, as well as develop a new original educational series for children.  HBO has also licensed over 150 library episodes of Sesame Street.  The new episodes will begin airing as early as late fall 2015, and HBO will be the exclusive, first-run subscription television distribution partner for Sesame Street and the new series.  HBO will have the right to air all series in both English and Spanish. All new series will also be made available to PBS and its member stations after the first window.  Episodes of Sesame Street will continue to be made available, uninterrupted, as part of the PBS KIDS service on PBS member stations.

“We are absolutely thrilled to help secure the future of Sesame Street and Sesame Workshop’s mission for the nation’s kids and families,” said Richard Plepler, Chairman and CEO of HBO, and Michael Lombardo, President, HBO Programming.  “Home Box Office is committed to bringing the most groundbreaking and creative shows to its audience. Sesame Street is the most important preschool education program in the history of television. We are delighted to be a home for this extraordinary show, helping Sesame Street expand and build its franchise.”

“I’ve long admired the creative work of HBO and can’t think of a better partner to continue the quality of Sesame Street’s programming,” commented Joan Ganz Cooney, co-founder of Sesame Street. “Over the past decade, both the way in which children are consuming video and the economics of the children’s television production business have changed dramatically.  In order to fund our nonprofit mission with a sustainable business model, Sesame Workshop must recognize these changes and adapt to the times.”

In addition to Sesame Street, HBO will also license approximately 50 past episodes of the two acclaimed children’s series Pinky Dinky Doo, an animated series for preschoolers that focuses on early literacy,and The Electric Company, which was rebooted in 2009,from Sesame Workshop.