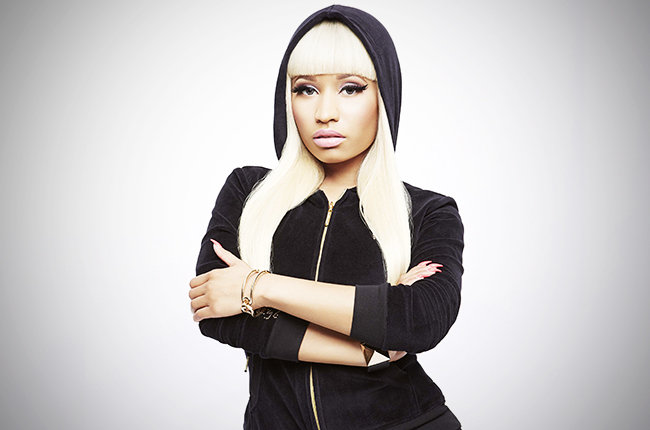 Nicki Minaj announced that she will perform to open the 2015 "MTV Video Music Awards," airing this Sunday, August 30 at 9:00 p.m. ET/PT.  Slyly poking fun at the latest gossip headlines, Minaj made the revelation to her 32 million followers on Instagram by posting an image of an adorable, tiny, gestating…MTV Moonman.

Having just concluded her global, sold-out tour, The PinkprintTour, Minaj returns to a VMA stage that she can rightfully call home.  Minaj made her VMA debut in the 2010 "MTV Video Music Awards" pre-show; took to the main stage in 2012 to join Alicia Keys on "Girl on Fire;" and bounced through a performance of her mega-hit "Anaconda" in 2014.

The 2015 MTV VMAs will feature Miley Cyrus as host. In addition, Justin Bieber, The Weeknd, Pharrell Williams, Demi Lovato, Macklemore & Ryan Lewis, Tori Kelly, A$AP Rocky and Twenty One Pilots are confirmed to perform. Presenters will be announced at a later date.

In addition, MTV has teamed up with world-renowned fashion designer Jeremy Scott to redesign the MTV Moonman for the 2015 “MTV Video Music Awards.” As homage to Jeremy and his creative talent, the 2015 VMA Moonman encapsulates the true iconic essence of both the fashion designer and the network. From the distinct color of the TV color bars, to the peace sign necklace, to Jeremy’s signature sneakers, the redesign of statue is part of MTV’s long-standing history of bridging the gap between the world of fashion and music.

FYI
MTV's Moonman Award Gets A Makeover By Jeremy Scott

Music
2015 MTV VMAs: Less About The Music, More About The Spectacle