Movie Review: "The Man From U.N.C.L.E." Brings Style & Swagger To Cinemas This Weekend 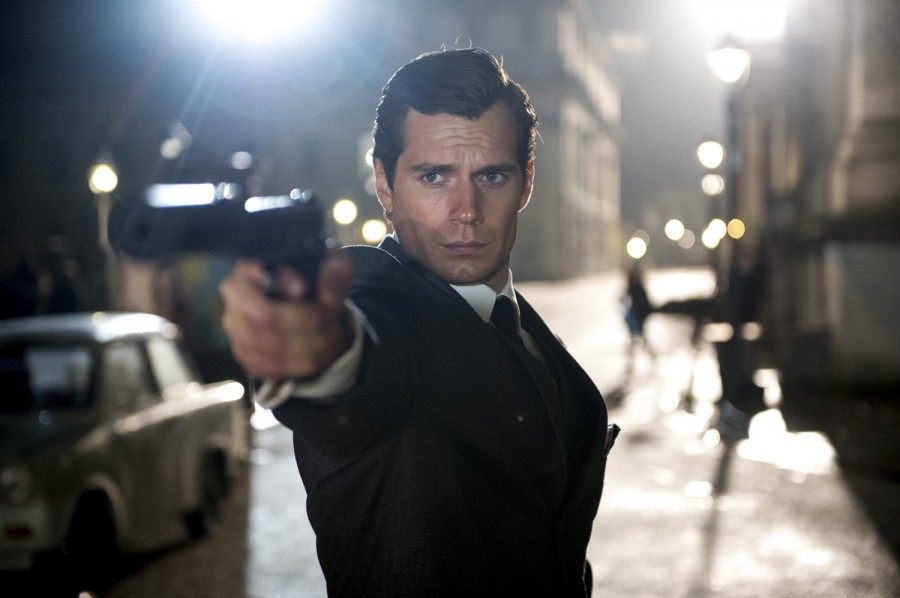 What happens when one of modern day cinema’s most artistic directors — Guy Ritchie — tells a spy story set during one of the most vibrant eras in world history? Enter the swinging ‘60s and “The Man From U.N.C.L.E.” Roughly based on the iconic NBC show of the same name, Ritchie’s reboot is a slick, engaging, and incredibly fun ode to Cold War espionage flicks. Filmed with more swagger than an elite special agent strolling the seaside streets of the Italian coastline, Ritchie strikes gold with his ultra stylized approach to mainstream directing.

Before diving into this review, let's first consult the history books. For those of you not alive to see JFK in office, you’re probably not going to be familiar with the original U.N.C.L.E series. Not to worry, here’s the skinny. Co-created by the guy that thought up James Bond — Ian Flemming — the show aired on NBC from 1964 to 1968. 105 episodes made their way on screen during that time, and such famous screenwriters as Robert Towne (Chinatown) and Harlan Ellison (I, Robot) penned scripts.

Fast forward over 50 years, and now British filmmaker Guy Ritchie (Snatch) and his "Sherlock Holmes" co-writer Lionel Wigram resurrect a franchise that has laid dormant for over half a century. 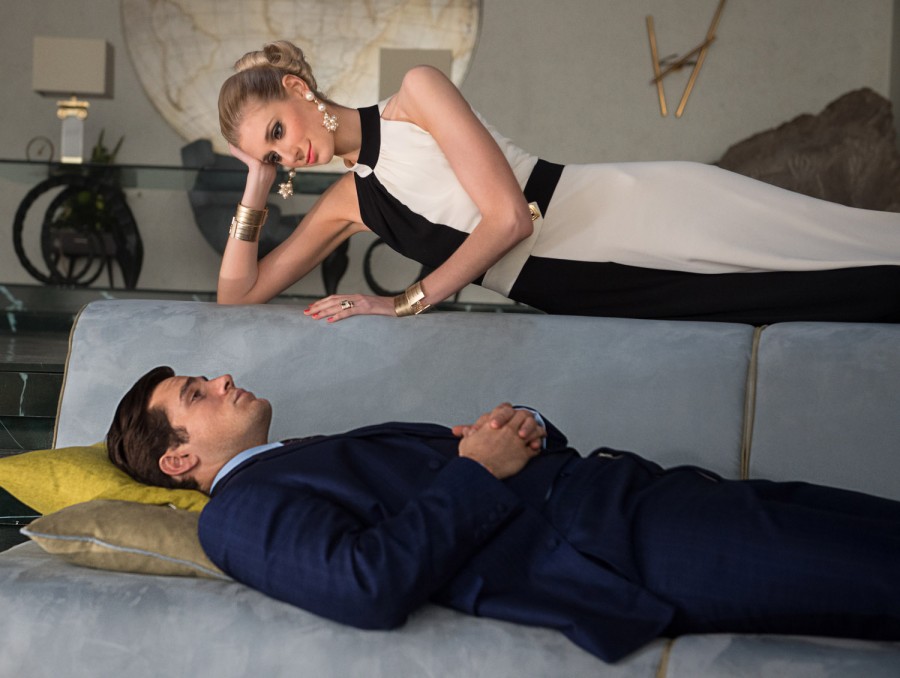 The latest version of the film acts as some sort of mix between a prequel and a reboot of the aforementioned TV show. Replacing original stars Robert Vaughn and David McCallum, this U.N.C.L.E. sees Henry Cavill (Man of Steel) step into the swanky suit of C.I.A. agent Napoleon Solo and Armie Hammer (The Lone Ranger) adopt a Russian accent to play KGB agent Illya Kuryakin.

An expertly choreographed introductory escape scene sets the proper mix of high stakes and hijinks that will continue throughout.  With the grungy streets of Communist East Berlin as the backdrop, Napoleon’s freewheeling effort to escort the eventual third member of this spy triangle — the beautiful Gabby Teller played by Alicia Vikander — is equal parts high-octane action and over-the-top fun.

Eventually would-be-enemies Napoleon and Kuryakin are brought together by their superiors in an attempt to find and disable a group of evil, bomb-making scientists. Both elite spies do not take kindly to each other. Constantly battling for superiority, their tit-for-tat antics become more and more enjoyable as the stakes are raised throughout the film.

Once Gabby enters the mix, all three find themselves traveling to Italy in order to catch the uranium hinted scent of nuclear bomb-making.

Of all the miraculous gunfights, explosions, and chase scenes, the most amazing stunt in U.N.C.L.E is Ritchie's ability to take such a familiar premise and execute it in a unique way. The action is top notch throughout, and the director’s distinct sense of humor hits the target better than a world-class sniper. Despite its mainstream cast and production budget, the director even gets to show off his artistic chops through a number of camera wipes and tiled edits. 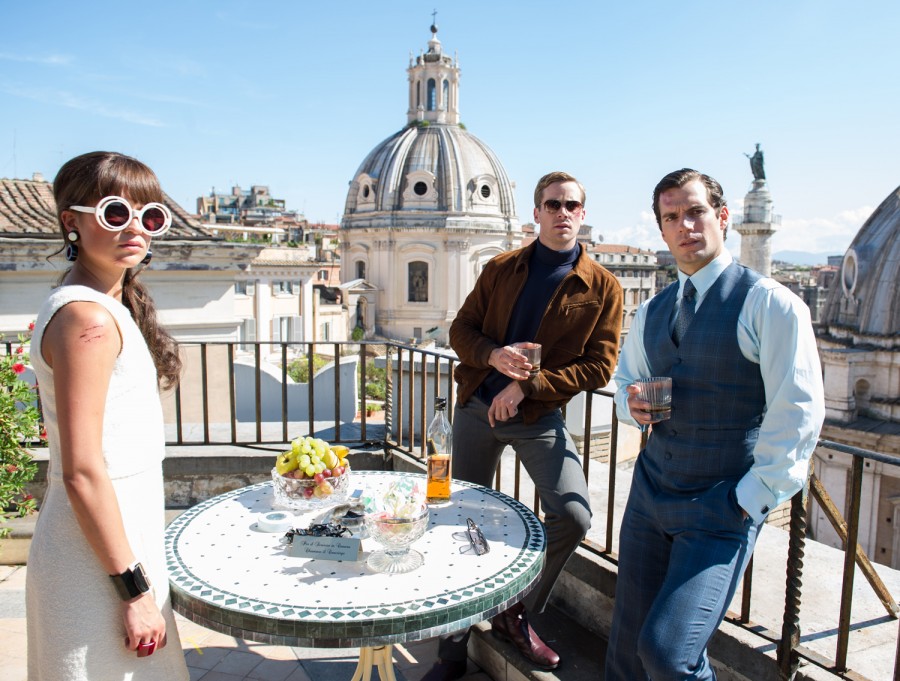 Also worthy of praise is the eclectic music mix. Daniel Pemperton (The Counselor) creates a great vibe with his selection of era-appropriate hits and much more modern atmospheric melodies.

As far as the two leading men, both Cavill and Hammer are excellent stand-ins for the original stars of the series. Their on-screen rapport might not be Oscar worthy, but the duo are just buddy-buddy enough to keep the story running smoothly. The real surprise comes from “Ex Machina” star Alicia Vikander. Taking Hollywood by storm, Vikander’s on screen presence is powerful no matter who she is sharing it with.

For fans of the original show, however, get ready to be a bit disappointed. Neither agent is a member of U.N.C.L.E. at the beginning of the film. In fact, U.N.C.L.E. doesn't even exist as an organization until basically the end credits sequence.

When it comes to character backstories, Solo’s has been given a face-lift. He is now an ex-World War 2 soldier turned world-class thief who only joined the C.I.A. to save his butt from jail. Kuryakin, on the other hand, has been turned into a Russian rage machine complete with a troubled family past and a few awkward psychotic breaks.

Looking past the liberties Ritchie and company took in reinventing the lead characters, “U.N.C.L.E.” is nothing short of a rich, vibrant, and wholly successful period spy thriller. Sexy but not overly serious, it’s a surprisingly awesome palate cleanser to wash out the stinky residue of last weekend’s “Fantastic Four.”