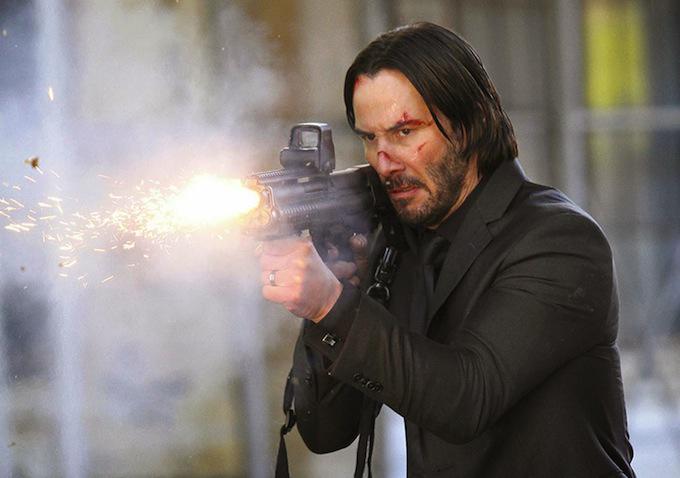 Lionsgate and game developer and publisher Starbreeze will launch a first-person shooter game in virtual reality (VR) based on Lionsgate's box office hit John Wick. Best in class virtual reality studio and distributor WEVR, the company responsible for theBlu: Encounter, which was used to introduce the HTC Vive VR platform earlier this year, will transport players with the creation of a fully immersive VR experience that will introduce the game.

Grab, the acclaimed development team with extensive mobile games and VR experience, will spearhead the development. Starbreeze will be publishing the product across multiple VR platforms.

The companies will team to create a standalone, first-person shooter game based on the world and characters of the John Wick films and centered around the infamous Continental Hotel. In addition, Starbreeze will further integrate the John Wick storyline into its wildly popular Payday game, which has over nine million players worldwide, facilitating cross promotion and integration of the two games. John Wick producer Basil Iwanyk of Thunder Road Pictures and the movie's production team will be collaborating closely with the WEVR and Grab teams for the development of the VR game and experience.

Starting soon, fans can check out a promotional experience of the game at select events and stops on the HTC Vive World Tour, which is making its way through the United States and Europe. A teaser game will be available at the launch of HTC Vive and available via SteamVR, with the launch timing to be unveiled later this year. The full game is expected to be available on most existing VR headsets in Spring 2016.