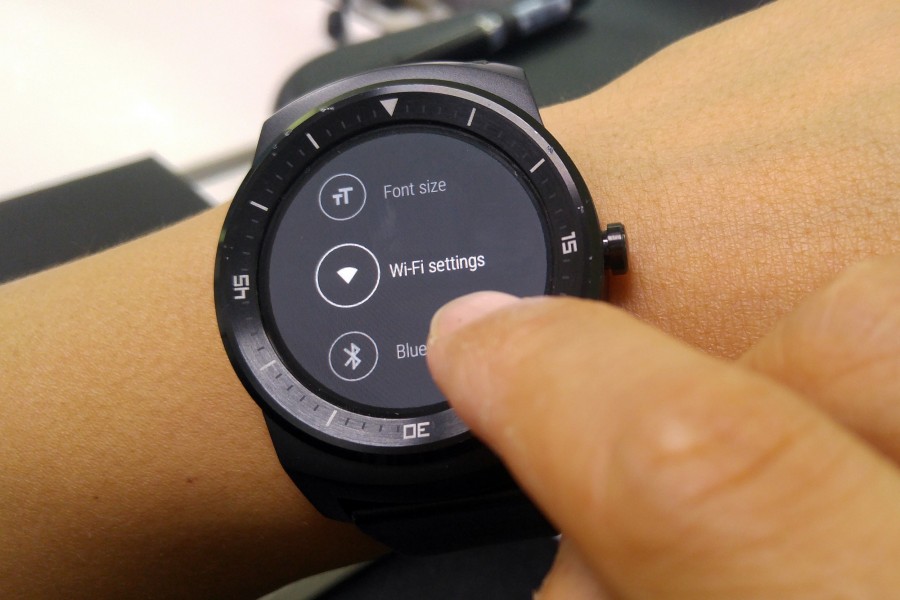 With the latest Android Wear update, LG's first round wearable device, G Watch R, will become Wi-Fi capable, allowing wearers to receive notifications and other informationon their wrists even without a Bluetooth connection.

Over the next several days, LG's G Watch, G Watch R and Watch Urbane devices will all become more versatile once the Firmware Over-the-Air (FOTA) update is rolled out around the world. As a company to have introduced three separate Android Wear devices, LG is fully committed to Android's wearable ecosystem.

The latest update also will allow LG's Android Wear devices to support useful apps that perform specific functions, such as displaying a four-day weather forecast or performing translations in numerous foreign languages right on the watch itself. As there's no need to pull out and turn on a phone, Android Wear apps deliver convenience and save time for active, busy users.

For further details about the upgrade and its key features, please visit Google's official Android Wear blog at http://officialandroid.blogspot.com.

Electronics
Is The LG TONE Active Your New Workout Partner?

FYI
What Are America's 10 Most Stolen Vehicles?

L. A. Glam
Alexandra Daddario Is The Fresh Face Of Movado