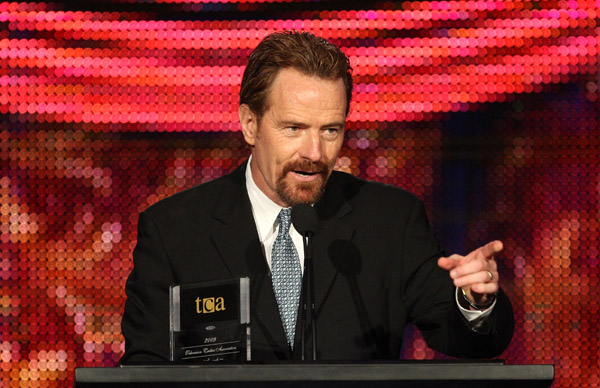 The nominations are spread across five broadcast networks—ABC, CBS, NBC, FOX and The CW —as well as PBS, nine cable networks and Internet streaming services Netflix and Amazon.

Past TCA Award winners are listed on the organization’s official website, tvcritics.org/tca-awards.