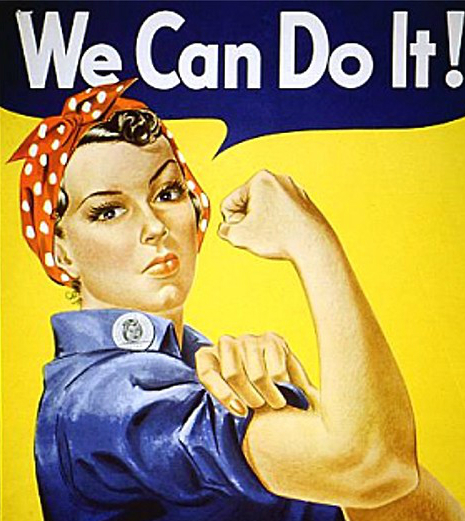 AFA said: The Women's Suffrage Movement was one of the most remarkable and successful nonviolent civil right efforts the world has ever seen. With little financial, legal or political power of their own, and working against a well-financed and entrenched opposition, women fought for their rights of citizenship. This massive, peaceful civil rights movement eventually culminated in women earning the right to vote with the passing of the 19th amendment on August 26, 1920.

In 1971 at the behest of Rep. Bella Abzug (D-NY), the U.S. Congress designated August 26th as "Women's Equality Day." The observance of Women's Equality Day not only commemorates the passage of the 19th amendment, but also calls attention to women's continual efforts toward full equality.

Throughout their history, Flight Attendants have taken the lead in the fight to end discriminatory policies and promote equality. Through the organization of our union, Flight Attendants successfully put an end to such inequitable policies including weight, age, gender, and sexual orientation qualifications.

Women working as Flight Attendants, and in thousands of other professions, face far less discrimination today because of the pioneering efforts of AFA and other unions.

Today they honor the legacy of those who came before us and fought so diligently for the rights we enjoy. They also give thanks to all the individuals who presently work day in and day out to maintain our rights and promote the elevation of standards for all women.

FYI
Know Your History: The Voting Rights Act Was Signed 50 Years Ago

Television
The 1st Day Of Camp Has Finally Arrived!

L. A. Glam
VO5 Declares "National Anti-Frizz Month" Is Back This August